13 March 1971, Brewer and Shipley entered the US singles chart with ‘One Toke Over The Line’. The song, which featured Grateful Dead’s Jerry Garcia on steel guitar, peaked at No.10 despite being banned by radio stations for its drug references. Brewer and Shipley maintained that the word ‘toke’ meant ‘token’ as in ticket, hence the line ‘waitin’ downtown at the railway station, one toke over the line.’ https://youtu.be/MNKL9onYB_8 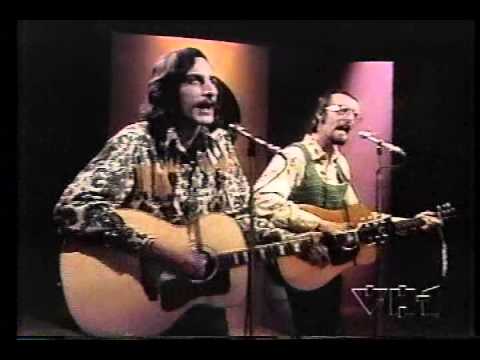 How Eric Clapton’s Split With Yardbirds Caused a Chain Reaction