13 March 1993, Eric Clapton started a three-week run at No.1 on the US album chart with Unplugged. It remains the most successful and best-selling live album ever, winning two Grammy awards at the 35th Annual Grammy Awards in 1993. It is also Clapton’s best-selling album ever, having sold 26 million copies worldwide. https://youtu.be/ueT6h6qMtFo 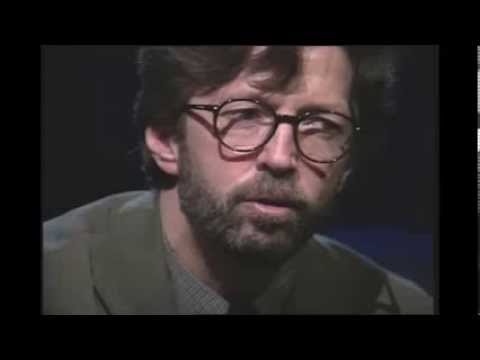