14 March 1968, The promotional film for The Beatles ‘Lady Madonna’ was broadcast in black and white on Top Of The Pops on UK television. The video portion of the film clip was shot while the group were performing the song ‘Hey Bulldog’, but the ‘Lady Madonna’ audio track was paired with the video for the promo release. https://youtu.be/uLRiGX3L-kw 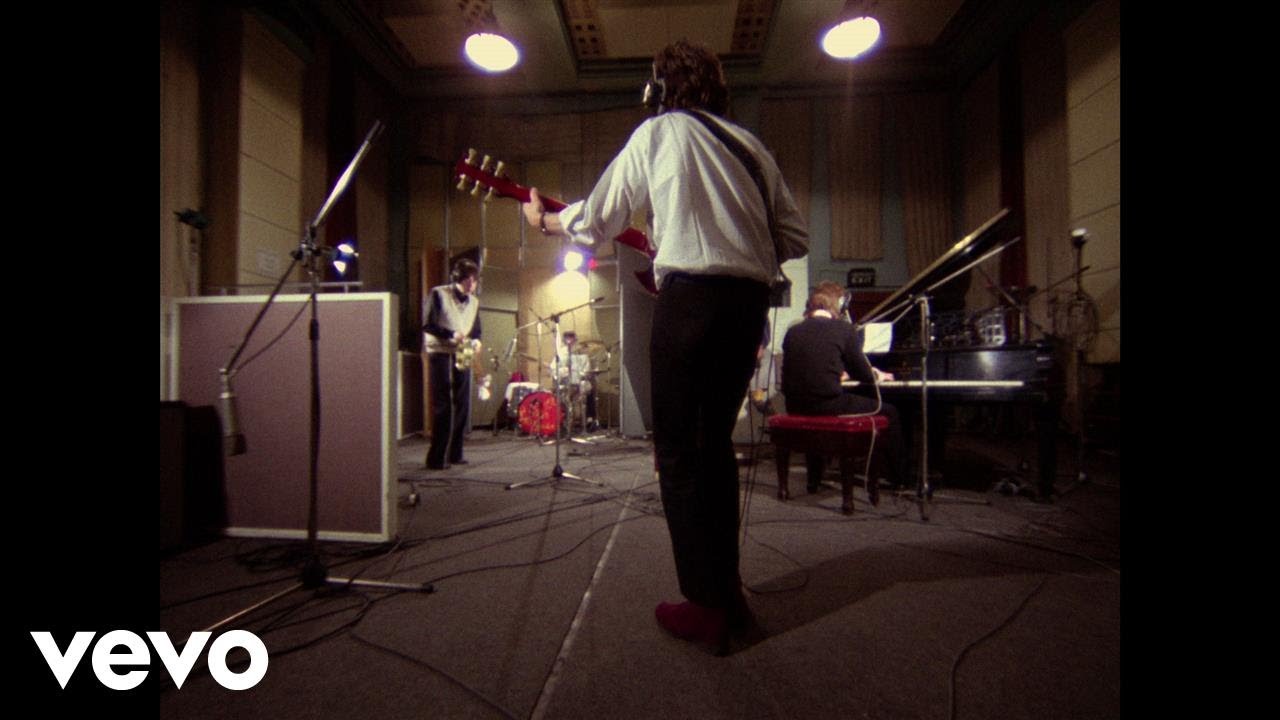 ALICE COOPER, ROB HALFORD And SCOTT STAPP To Perform At ‘CoopStock 2’ In Mesa