15 March 1969, Cream started a two-week run at No.1 on the UK chart with their fourth and final original album Goodbye. The single, ‘Badge’, (which was written by Eric Clapton and George Harrison), was subsequently released from the album a month later. Harrison was credited on the track, (for contractual reasons), as ‘L’Angelo Misterioso’ on rhythm guitar. https://youtu.be/EeGyQIgvSV0 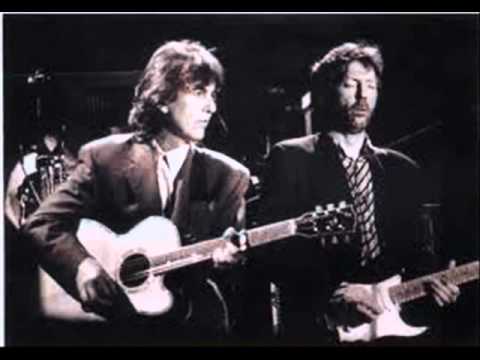 NITA STRAUSS On Her Upcoming Solo Album: ‘Some Of My Very Favorite Singers Are On This Record With Me’