16 March 2015, Andy Fraser songwriter and bass guitarist with Free died of a heart attack caused by Atherosclerosis in California aged 62. The London-born musician became a founding member of the British group when he was just 15 and went on to write most of the material with lead singer Paul Rodgers, including Free’s 1970 hit ‘All Right Now’, ‘My Brother Jake’ and ‘The Stealer’. Fraser also penned ‘Every Kinda People’, a hit for Robert Palmer as well as songs for Joe Cocker, Chaka Khan, Rod Stewart and Paul Young. https://youtu.be/ddDGj1Xko_c 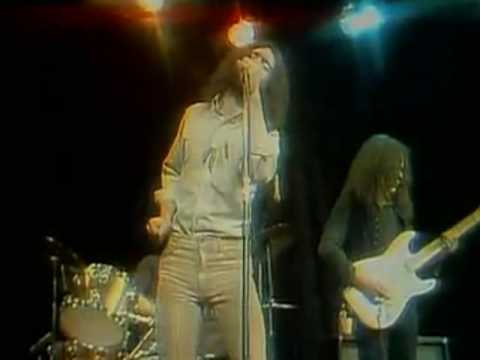 Listen to Weezer’s New Song ‘A Little Bit of Love’