Happy 87th birthday to Carol Kaye born 24 March 1935, one of the most prolific and widely heard bass guitarists, who has played on an estimated 10,000 recordings in a career spanning over 50 years. Kaye was the bassist on many Phil Spector and Brian Wilson productions in the 1960s and 1970s. She is credited with the bass tracks on several Simon And Garfunkel hits and many film scores by Quincy Jones and Lalo Schifrin. She contributed to The Beach Boys’ Pet Sounds. Kaye also performed on many American TV themes including The Streets of San Francisco, Mission: Impossible, M*A*S*H and Kojak. https://youtu.be/q4JWqK6r6N4 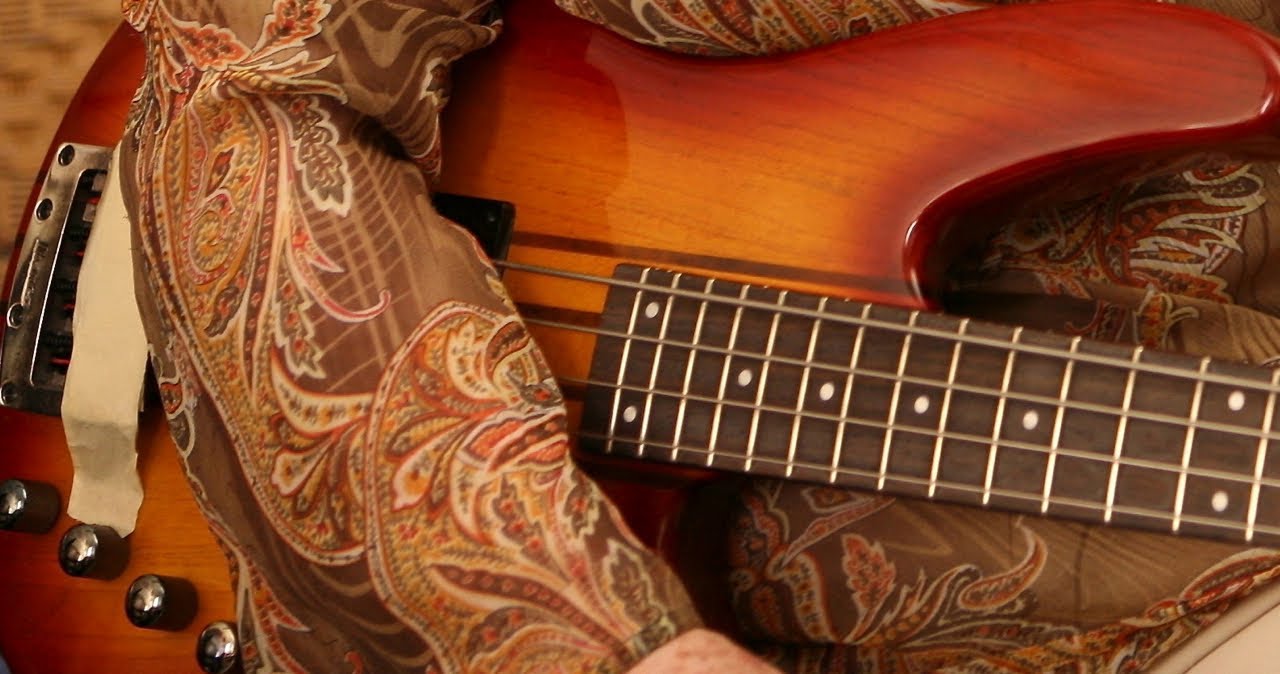 Watch: BRET MICHAELS Gives Tutorial On How To Tie A Bandana Like A Headband

Why the Rolling Stones Struggled Mightily Through ‘Dirty Work’