24 March 1977, Fleetwood Mac released ‘Dreams’ from their eleventh studio album Rumours which became their first and only US No.1 hit single. Stevie Nicks wrote the song in early 1976 at the Record Plant studio in Sausalito, California in around 10 minutes, on a day when she wasn’t required in the main studio. https://youtu.be/Y3ywicffOj4 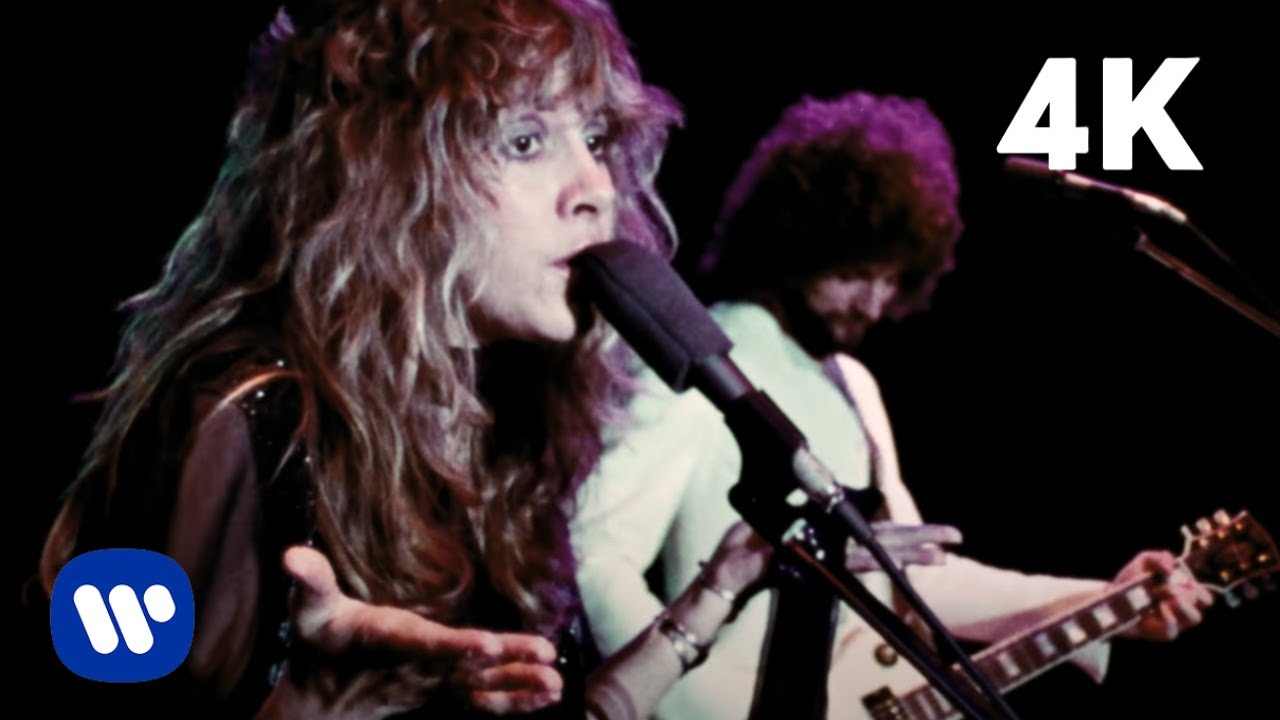 When Lynyrd Skynyrd Headed for Trying Times With ‘Nuthin’ Fancy’