25 March 1967, The Turtles started a three week run at No.1 on the US singles chart with ‘Happy Together’. The song was written by Garry Bonner and Alan Gordon, former members of a band known as The Magicians. The song had been rejected a dozen times before it was offered to the Turtles, and the demo acetate was worn out. https://youtu.be/mRCe5L1imxg 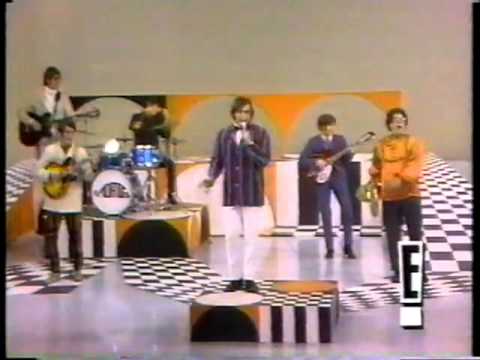