Very sad to hear that Taylor Hawkins, drummer with Foo Fighters has died age 50. Hawkins was in Bogota, Colombia, to perform with the Foo Fighter’s headlining set at Lollapalooza Brazil on Sunday.

Foo Fighters were formed in 1994 by Dave Grohl, after his previous group Nirvana disbanded following the suicide of lead singer Kurt Cobain. While Grohl drummed for Nirvana, he took on lead vocals and guitar in Foo Fighters, and so Hawkins had the daunting task of drumming in a group founded by one of the most celebrated drummers in rock. Before joining Foo Fighters, Hawkins drummed for Alanis Morissette. No cause of death was given. https://youtu.be/OgKXlEsYoXE 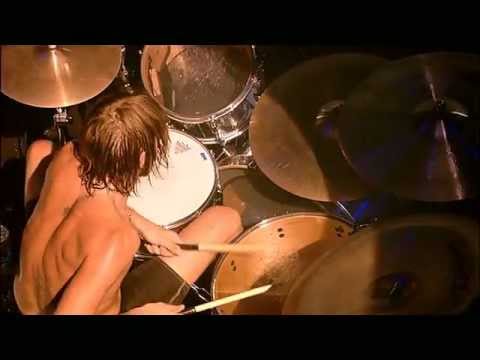 SYSTEM OF A DOWN’s JOHN DOLMAYAN On TAYLOR HAWKINS: ‘He Is One Of The Best To Ha