27 March 1984, Bryan Adams went into Little Mountain Sound, Vancouver, Canada to record ‘Run To You’ for his fourth studio album, Reckless. It was the first single released from the album and gave Adam’s his first UK hit peaking at No.11. The music video shot in London and Los Angeles was nominated for the 1985 MTV Video Music Awards in five different categories. https://youtu.be/nCBASt507WA 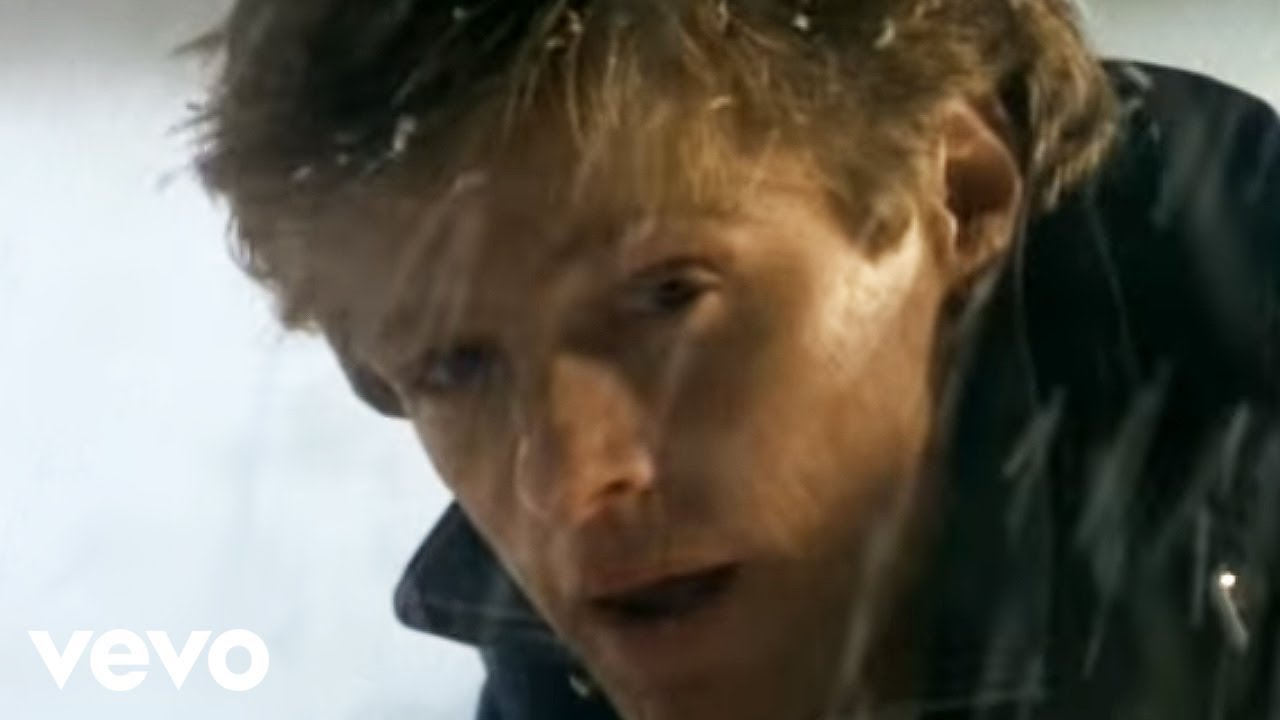 ELTON JOHN Pays Tribute To TAYLOR HAWKINS At Des Moines Concert: ‘This Song Is For Him And His Family’