29 March 2017, George Michael’s funeral took place, three months after his sudden death at the age of 53. His family said a ‘small, private ceremony’ was attended by family and close friends. The coroner’s verdict on Michael’s death only came three weeks before his funeral. Tests were ordered because an initial post-mortem examination was inconclusive. https://www.thisdayinmusic.com/stairway-to-heaven/george-michael/ 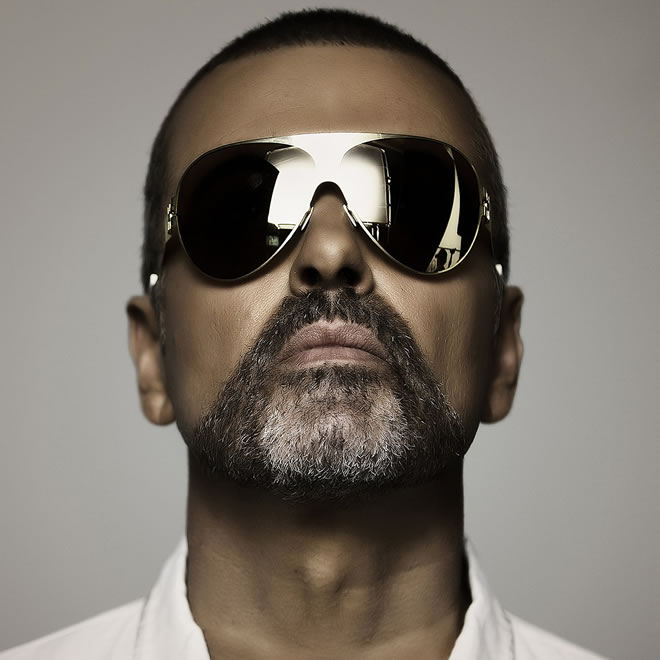 Thunderclap Newman – Something In The Air