4 April 1982, ‘Layla’ was on the UK singles chart. The re-released track originally featured on the Derek and the Dominos, album Layla and Other Assorted Love Songs (November 1970). Inspired by Clapton’s then unrequited love for Pattie Boyd, the wife of his friend George Harrison, ‘Layla’ is considered one of rock music’s definitive love songs, and features an unmistakable guitar figure played by Eric Clapton and Duane Allman. https://youtu.be/pKwQlm-wldA 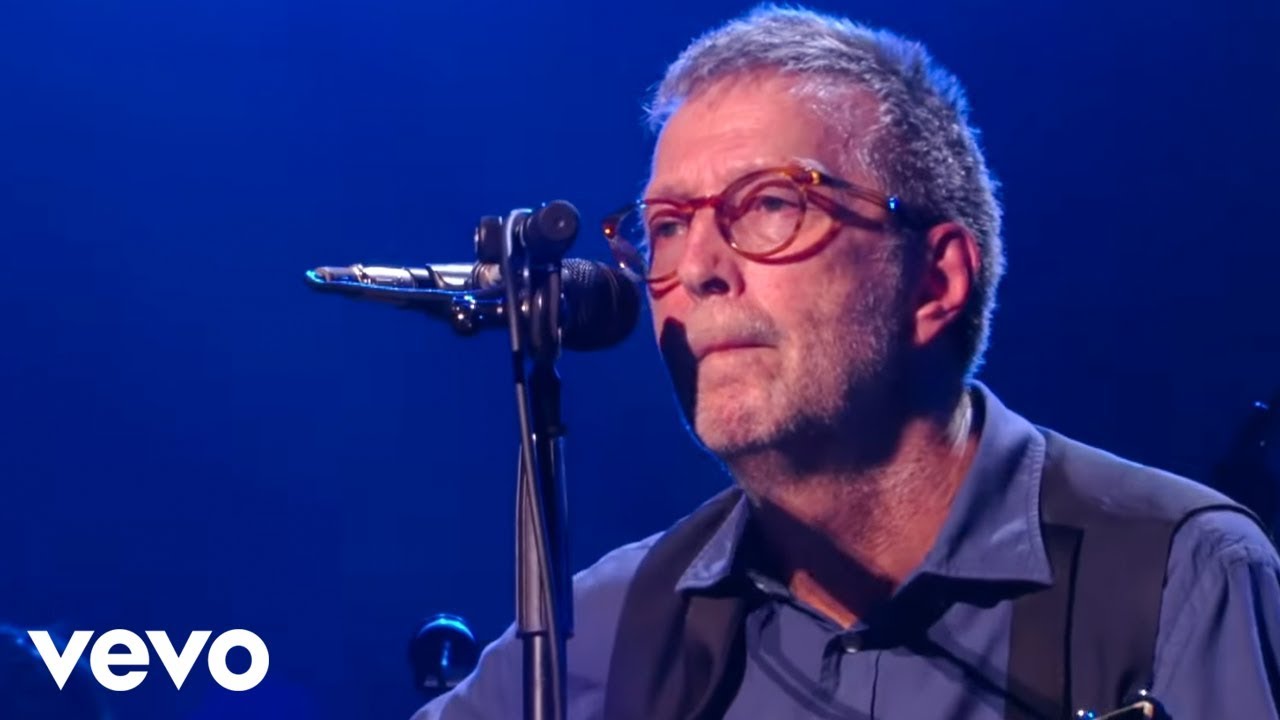 RICHIE SAMBORA On TAYLOR HAWKINS’s Death: ‘Sometimes The Perils Of Being In The Rock And Roll Business Can Kill You’