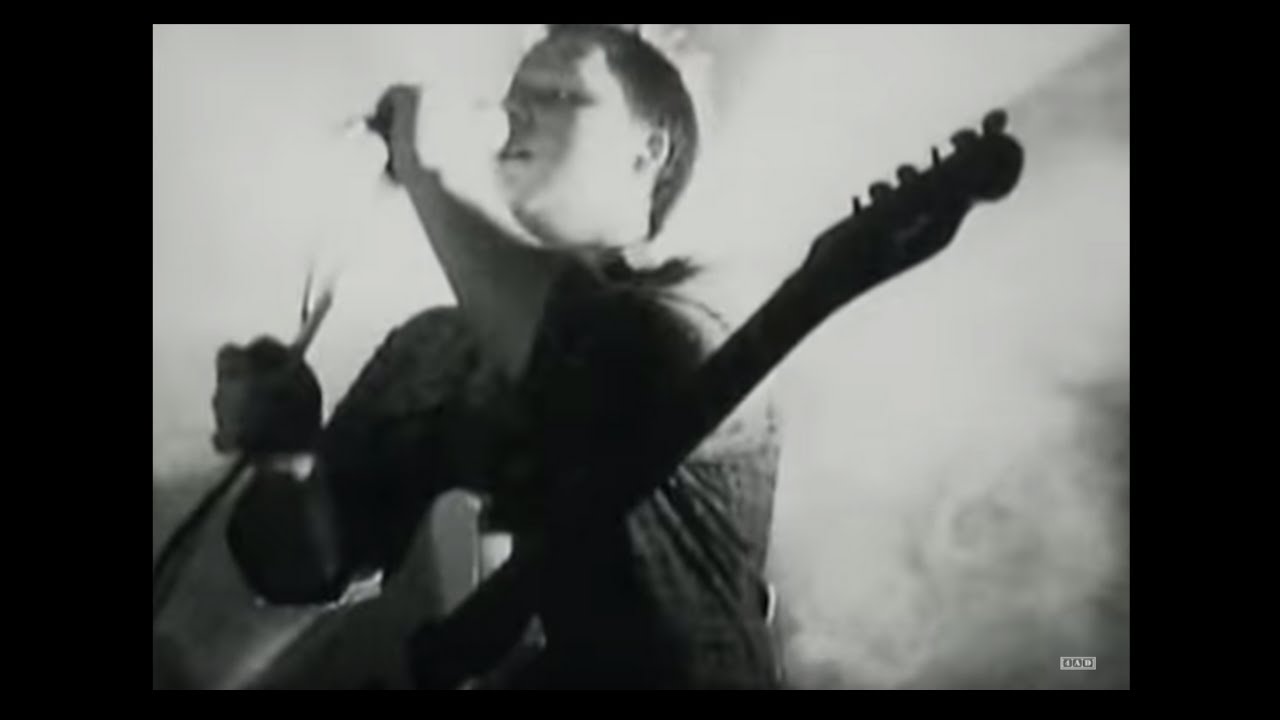 How Bob Seger Got Closer to a Breakthrough on ‘Beautiful Loser’