7 April 1998, George Michael was arrested at The Will Rogers Memorial Park for committing a sex act in a public toilet. He was arrested by undercover Beverly Hills police officer Marcelo Rodriguez. Michael later said; ‘I was followed into the restroom and this cop – well, I didn’t know he was a cop at the time obviously started playing this game. I think it’s called – I’ll show you mine, you show me yours, and then when you show me yours, I’m gonna nick you!’ The singer was later fined $810 (£500) after being convicted of a lewd act. https://youtu.be/gwZAYdHcDtU 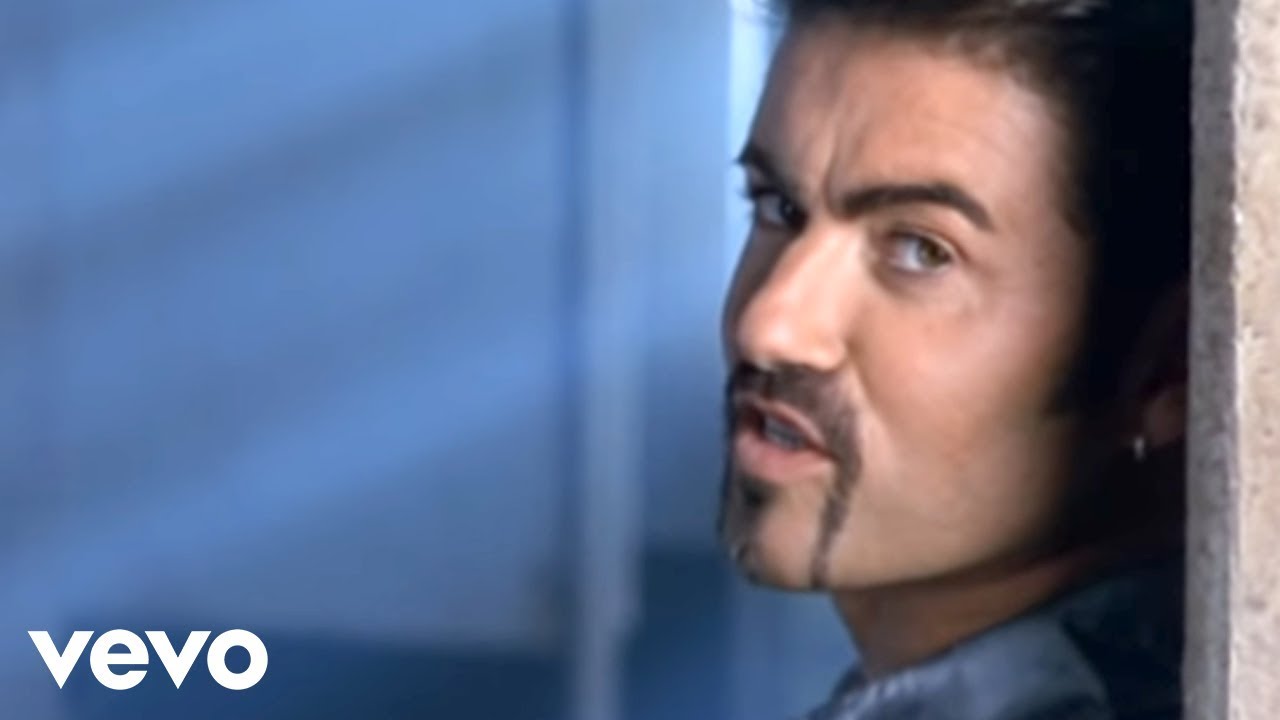