Family “My Friend The Sun”

Happy 80th birthday to Roger Chapman, born 8 April 1942, English rock vocalist best known as a member of the progressive rock band Family, which he joined in 1966 and also the rock, R&B band Streetwalkers formed in 1974. Family scored the 1971 UK No.4 single ‘In My Own Time’. They released the 1968 album Music in a Doll’s House. The Beatles had originally intended to use the title A Doll’s House for the album they were recording during 1968. The release of Family’s similarly titled debut then prompted them to adopt the minimalist title The Beatles for what is now more commonly referred to as The White Album. https://youtu.be/vXVicX3P5bk 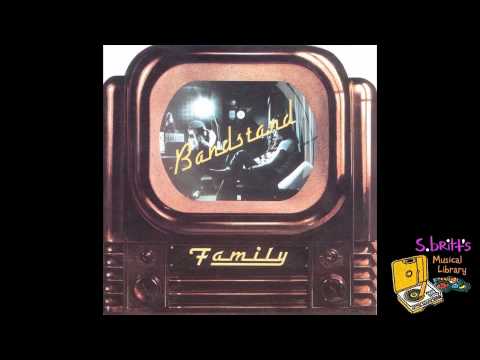 Family “My Friend The Sun”