11 April 1953, Hank Williams’ ‘Your Cheatin’ Heart’ was at No.1 on the Billboard country chart. The story goes that Williams was prompted to write the song when thinking about his first wife, Audrey Williams, while driving around with his second, Billie Jean Jones who she is supposed to have written down the lyrics for him whilst sat in the passenger seat. The song was record during his last ever recording sessions, on September 23, 1952 and had been released the following year, shortly after he died. https://youtu.be/cS4LCoh0VGQ 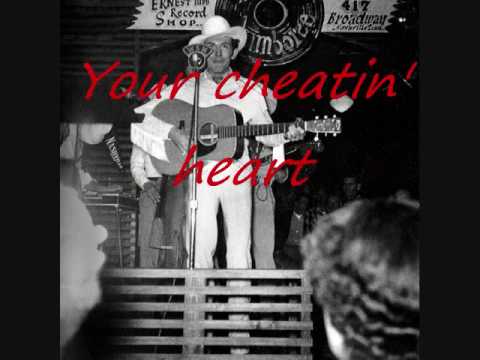