11 April 1994, Oasis released their first single ‘Supersonic’ which peaked at No.31 on the UK charts. However, over time it has amassed sales of over 215,000, making it their 13th biggest selling single ever in the UK. ‘Supersonic’ was also the band’s first single to chart in the United States, where it peaked at No. 11 on the US Billboard Modern Rock Tracks chart. https://youtu.be/BJKpUH2kJQg 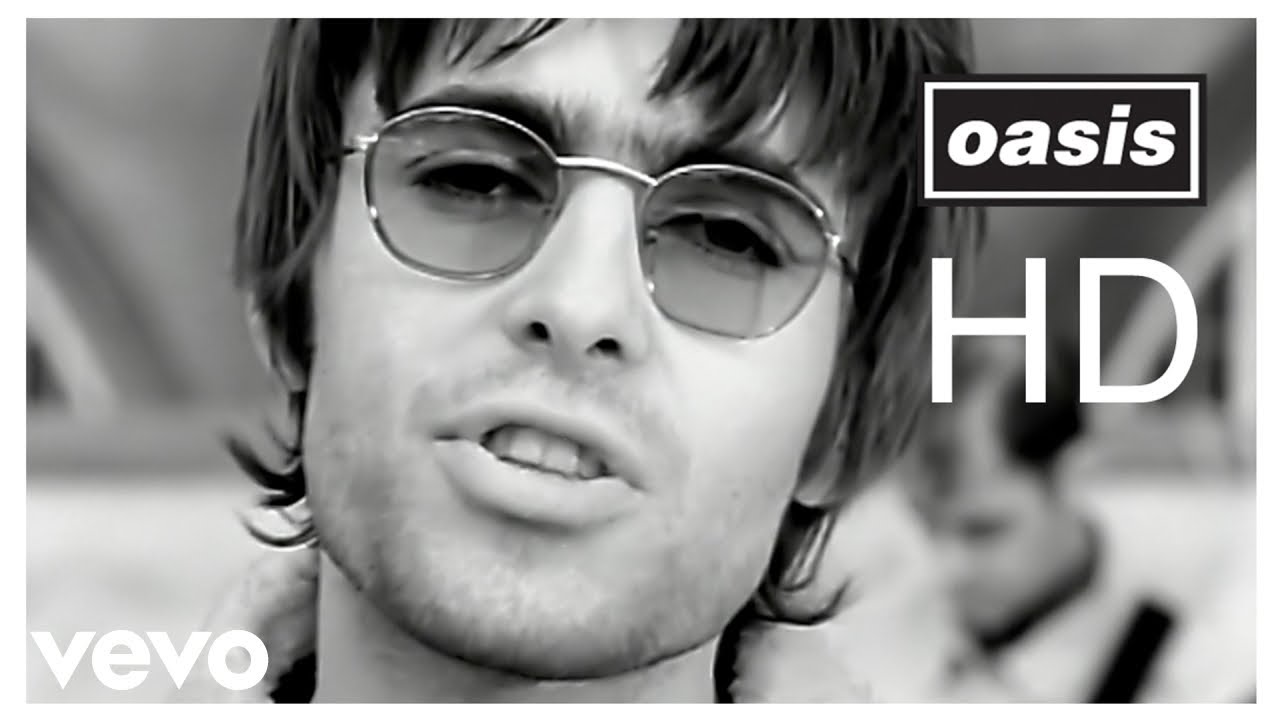