13 April 1967, Nancy and Frank Sinatra were at No.1 on the UK singles chart with ‘Somethin’ Stupid’, (making them the only father and daughter to have a UK No.1 single as a team). The song was written by folk singer C. Carson Parks and originally recorded in 1966 by Parks and his wife Gaile Foote, as “Carson and Gaile”. Robbie Williams recorded the song as a duet in 2001 with actress Nicole Kidman which went on to top the UK charts. https://youtu.be/0f48fpoSEPU 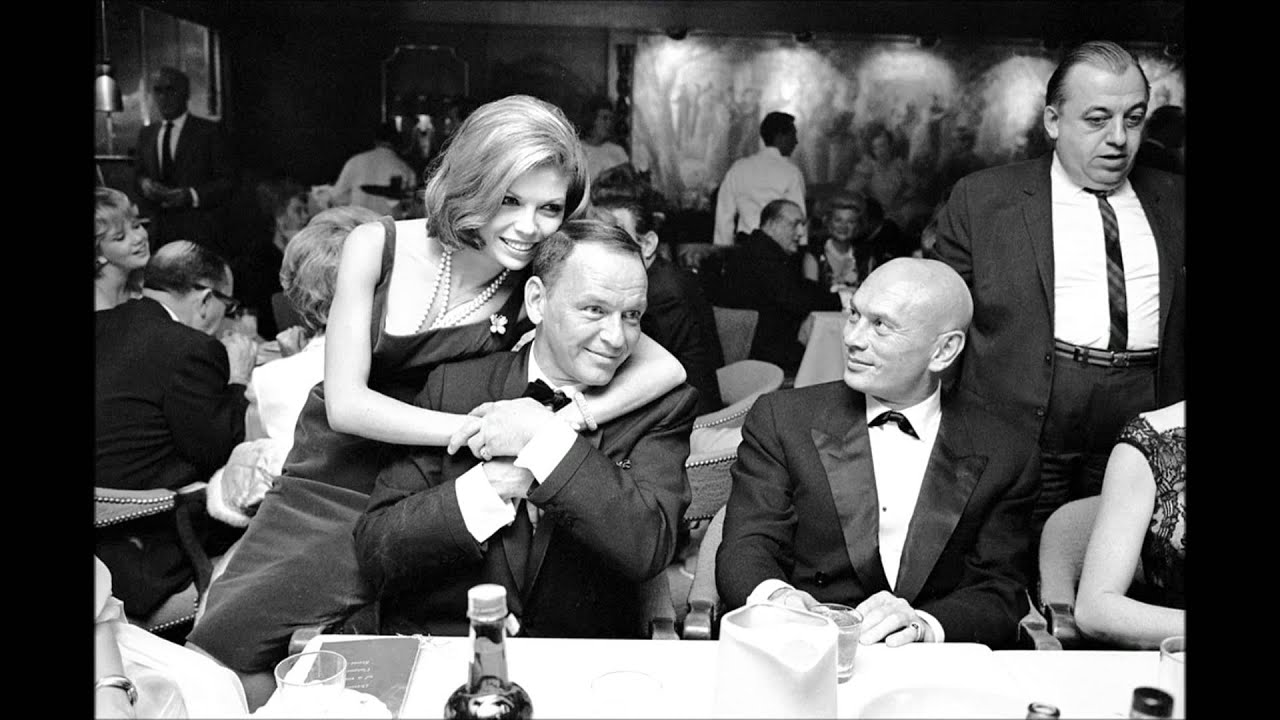