Loretta Lynn – You Ain’t Woman Enough (To Take My Man)

Happy 90th birthday to Loretta Lynn, born 14 April 1932, country singer, the first woman to be named Country Music Artist Entertainer Of The Year. Since her first No.1 ‘Fist City’, in 1967 she has scored another 15 chart toppers. Her best-selling 1976 autobiography was made into an Academy Award winning film, Coal Miner’s Daughter, starring Sissy Spacek and Tommy Lee Jones in 1980. https://youtu.be/8_wwP8UZR1o 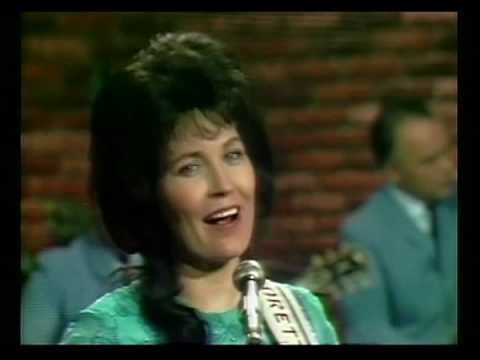 Loretta Lynn – You Ain’t Woman Enough (To Take My Man)