Happy 54th birthday to Edward John O’Brien, born 15 April 1968, guitarist, Radiohead. Their 1993 debut single ‘Creep’ was initially unsuccessful, but it became a worldwide hit several months after the release of their debut album, ‘Pablo Honey’. Their 1997 album OK Computer appeared in many 1997 critics’ lists and listener polls for best album of the year. https://youtu.be/oIFLtNYI3Ls 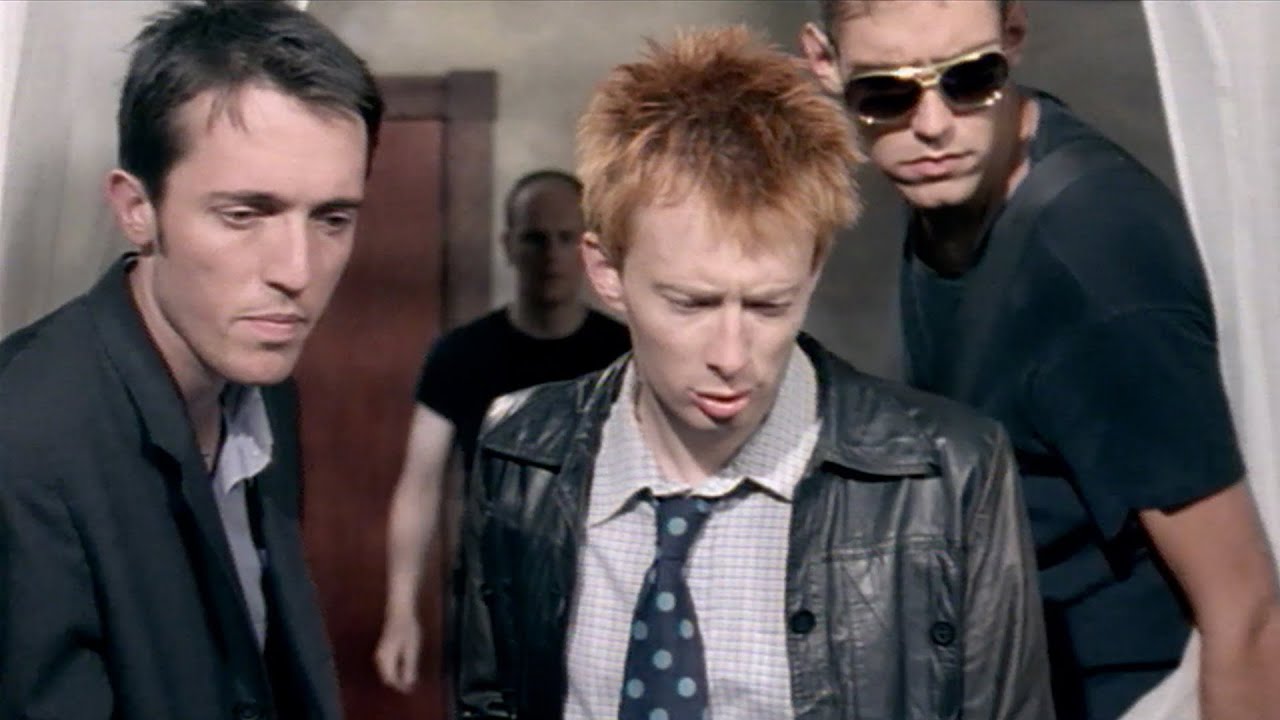