21 April 2016, Prince was found dead at his home in Minnesota at the age of 57, after Police were summoned to his Paisley Park estate and found his body in a lift. The acclaimed and influential musician became a global superstar in the 1980s, with albums such as 1999, Purple Rain and Sign O’ the Times and recorded more than 30 albums. https://youtu.be/TvnYmWpD_T8 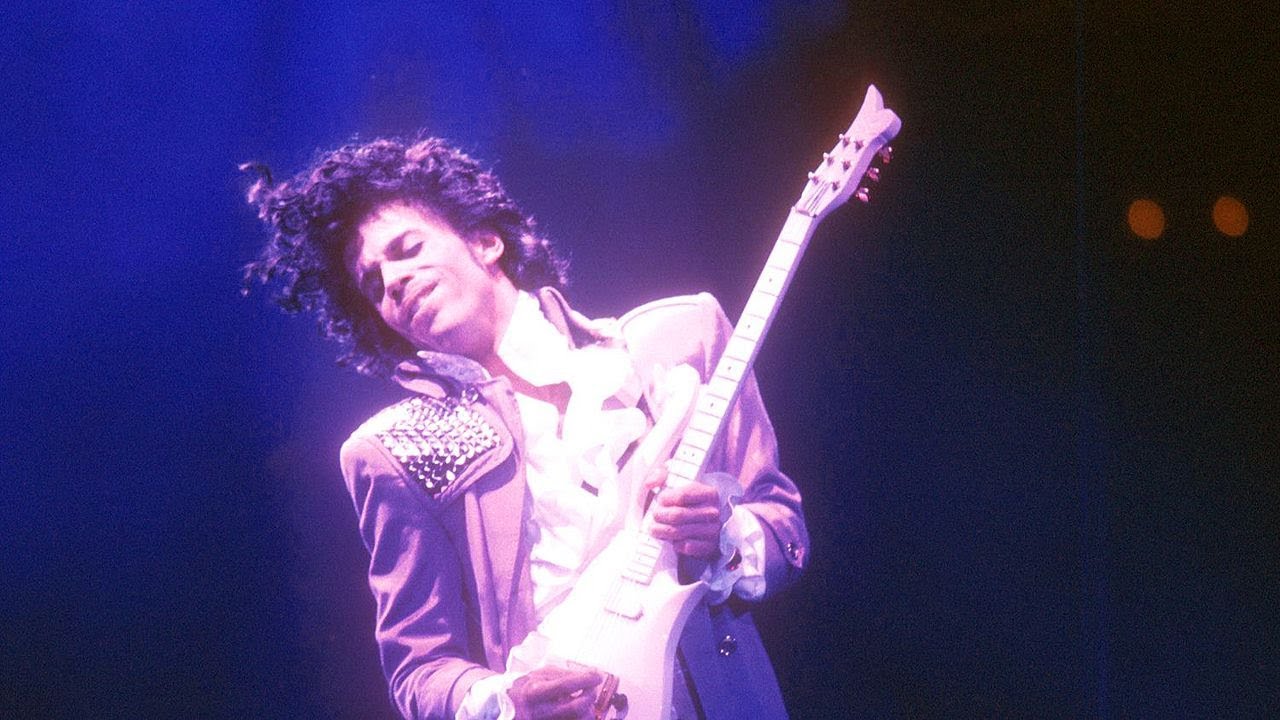 Odd Couples: When Elton John Sang on an Alice in Chains Song