Born on this day, 22 April 1936, Glen Campbell, country singer, songwriter, TV presenter. Hits include ‘By the Time I Get to Phoenix’, ‘Wichita Lineman’, and ‘Rhinestone Cowboy’. As a session musician in the 1960s he worked with Bobby Darin, Ricky Nelson, The Monkees, Elvis Presley, Frank Sinatra. His guitar playing can be heard on ‘Strangers in the Night’ by Frank Sinatra, ‘You’ve Lost That Lovin’ Feelin’‘ by The Righteous Brothers and ‘I’m a Believer’ by The Monkees. Campbell became a patient at an Alzheimer’s long-term care and treatment facility in 2014 and died of the disease in Nashville, Tennessee on August 8, 2017 at the age of 81. https://youtu.be/6GWF0RwVVjo 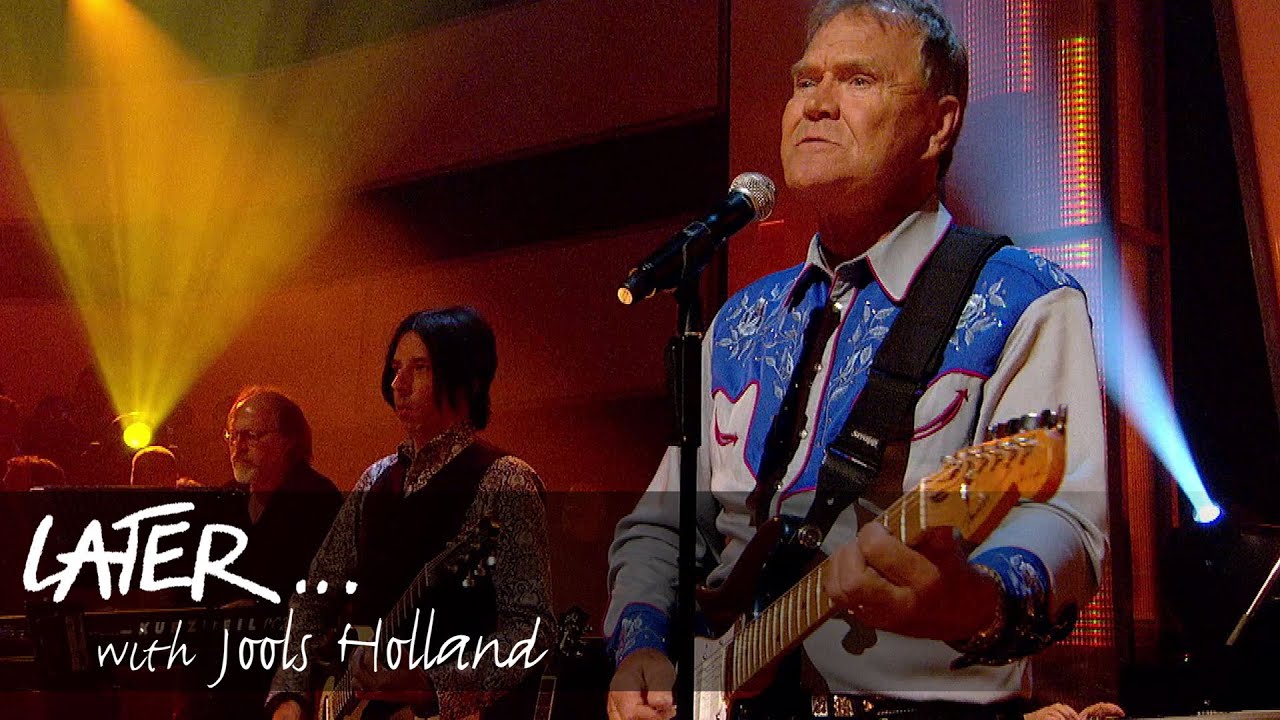