22 April 1966, ‘Wild Thing’ by The Troggs (who were originally called The Troglodytes) was released in the U.S. on both the Atco and Fontana labels. The song went on to reach No.1. Fronted by Reg Presley, ‘Wild Thing’ became a major influence on garage rock and punk rock. https://www.thisdayinmusic.com/stairway-to-heaven/reg-presley/ 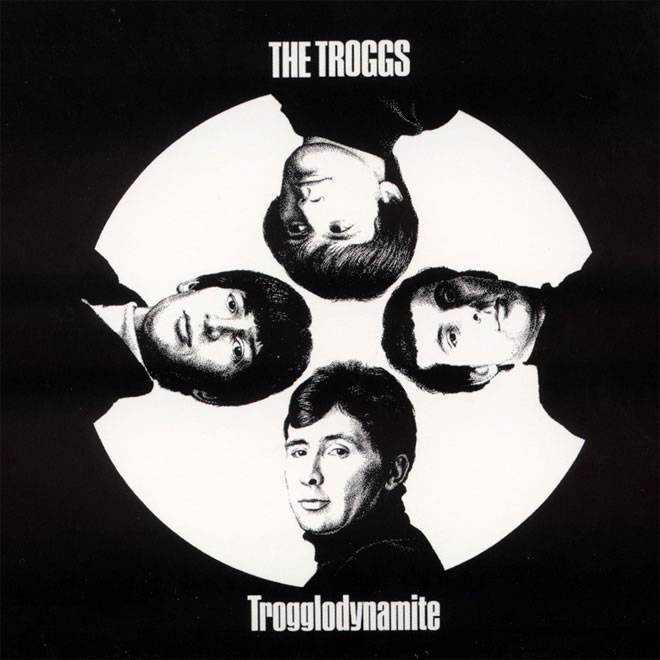 Michael Des Barres on Being Signed to Led Zeppelin’s Label