24 April 1975, Peter Ham, British singer, songwriter with Badfinger committed suicide by hanging himself in the garage of his Surrey home, aged 27. Ham co-wrote ‘Without You’, with band mate Tom Evans (who also later committed suicide). The song won an Ivor Novello award for Song Of The Year in 1973, and was a hit for Harry Nilsson and Mariah Carey. Ham was a founder member of The Iveys, who became Badfinger, were signed to the Beatles’ Apple label, their first hit ‘Come And Get It’ was written by Paul McCartney. https://www.thisdayinmusic.com/artists/badfinger/ 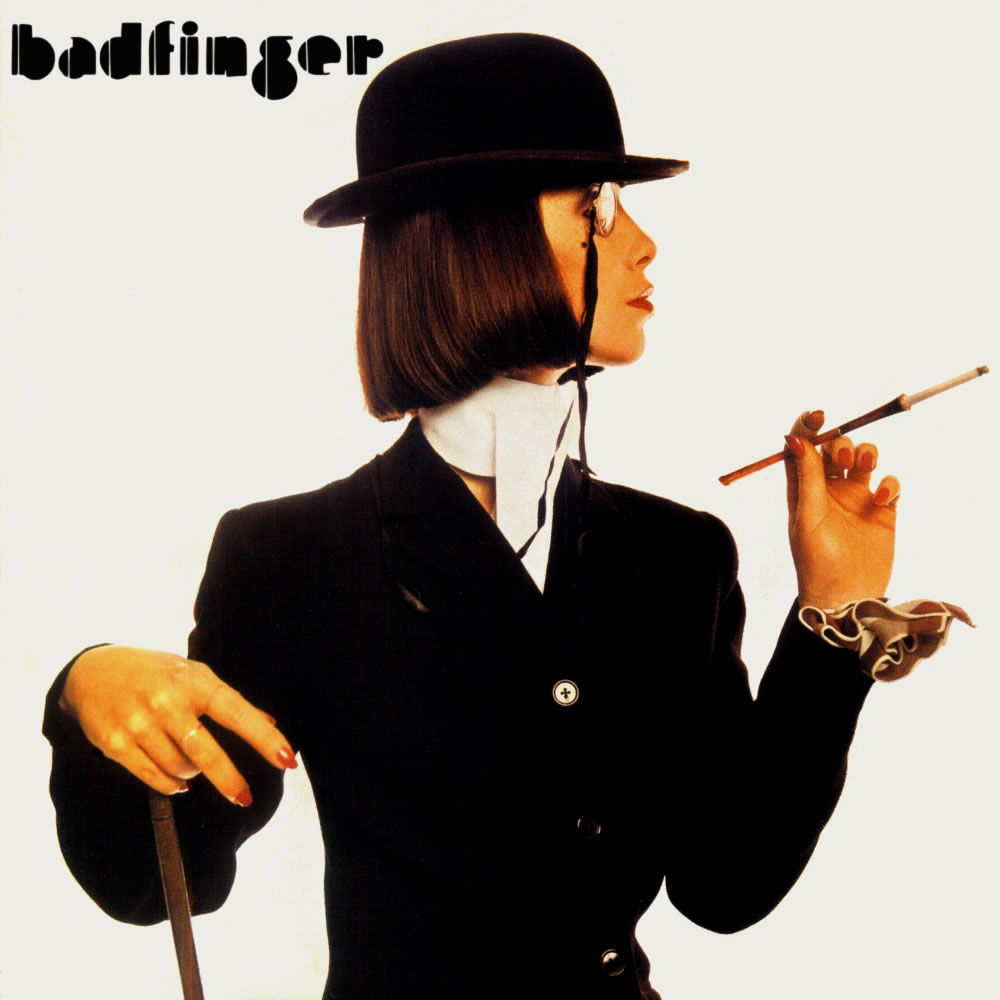 PAUL DI’ANNO: Meeting STEVE HARRIS Face To Face For First Time In 30 Years Was ‘Quite Emotional’