24 April 1995, Oasis released ‘Some Might Say’ which went on to give the band their first UK No.1 single. The planned promo video for the song was cancelled due to Liam not turning up for the shoot. Instead, a makeshift video was created using footage from the ‘Cigarettes & Alcohol’, US ‘Supersonic’ and UK ‘Whatever’ videos. https://youtu.be/oxOjIj18I9E 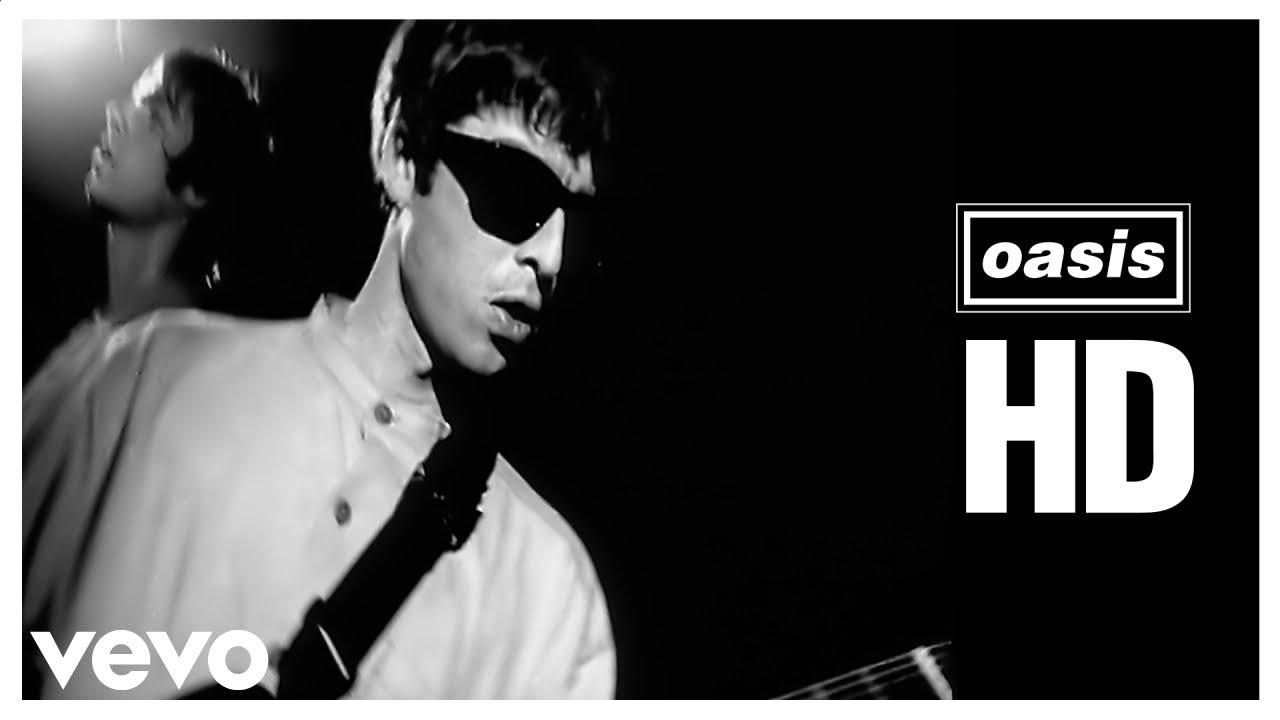 MÖTLEY CRÜE Now Has Its Own Coffee Brand