1 May 1956, Johnny Cash released his classic song, ‘I Walk the Line’, which became his first No.1 Billboard country hit and remained on the charts for over 43 weeks, selling over 2 million copies. The unique chord progression for the song was inspired by backwards playback of guitar runs on Cash’s tape recorder while he was in the Air Force stationed in Germany. https://youtu.be/xObSJWIWui0 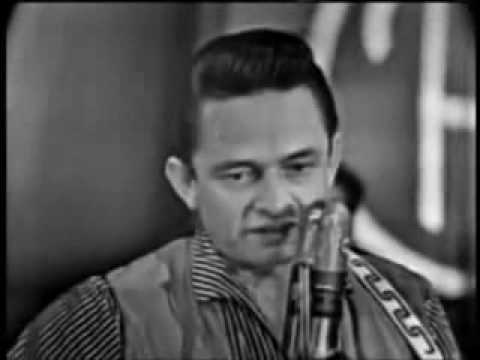 How Yes Patched Together an Overstuffed ‘Union’