2 May 2005, Eric Clapton joined former Cream members Ginger Baker and Jack Bruce for the first of four nights at London’s Royal Albert Hall 36 years after they had split up. Tickets were changing hands for more than £500 on eBay and fans had flown over from the USA to witness the reunion, which Clapton aged 60, is said to have agreed to because of the failing health of the other former members of the band. https://youtu.be/dCc00pX_pFA 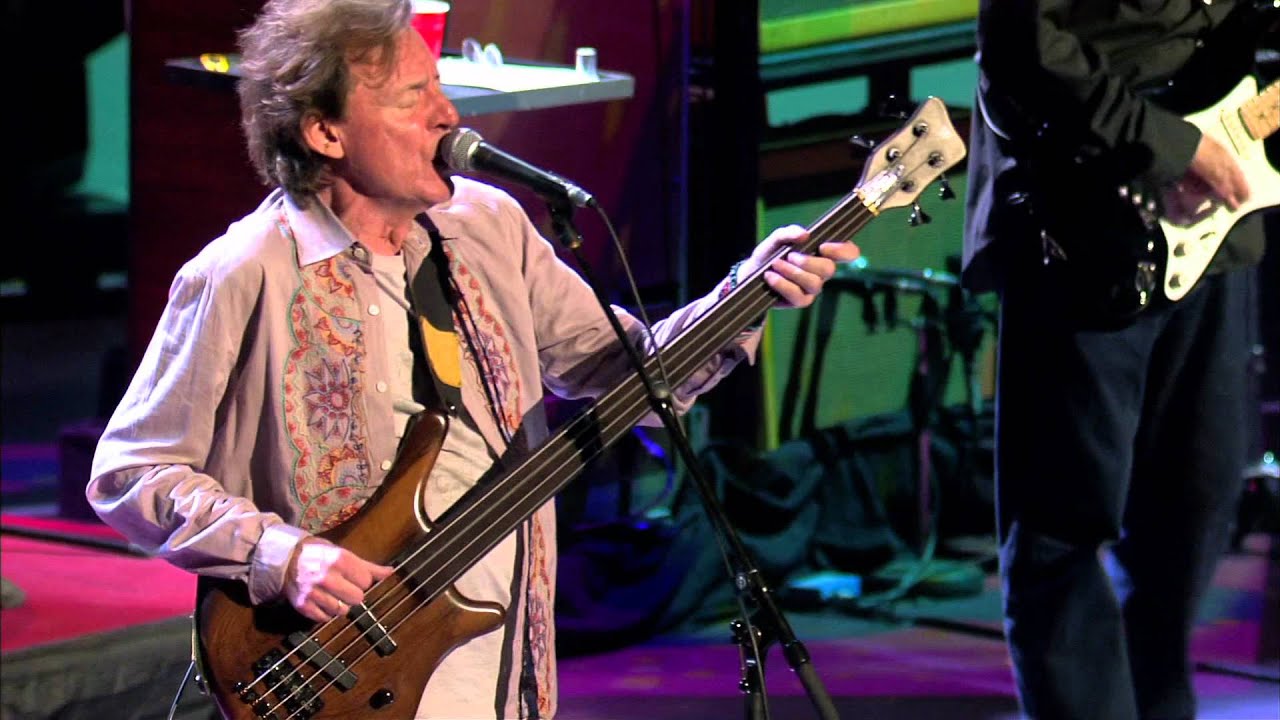