4 May 1996, George Michael scored his seventh UK No.1 single as a solo artist when ‘Fastlove’ started a three-week run at the top of the chart. The second of six singles to be taken from George’s comeback album Older. https://youtu.be/SHAQlFq6TFg 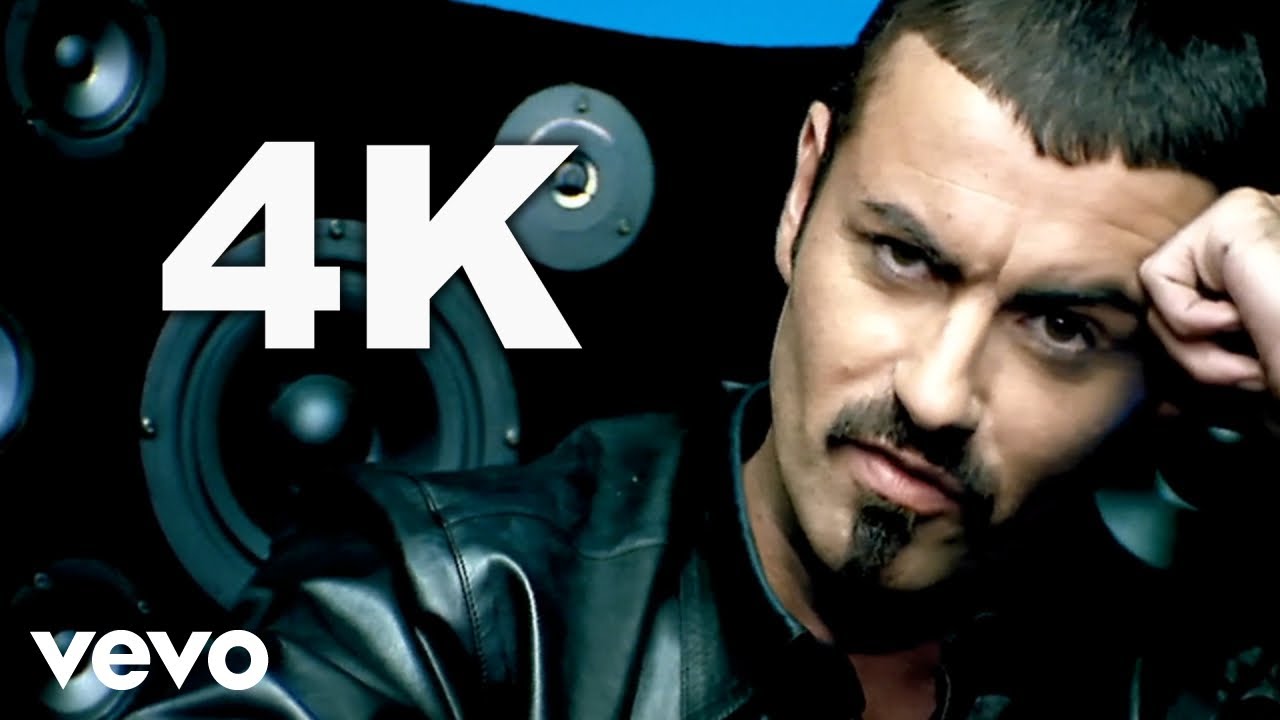