5 May 1967, The Kinks released ‘Waterloo Sunset’ as a single which went on to peak at No.2 on the UK chart. Songwriter and Kinks singer Ray Davies later stated that the song was originally entitled ‘Liverpool Sunset’, after his love for Liverpool and Merseybeat. https://www.thisdayinmusic.com/artists/the-kinks/ 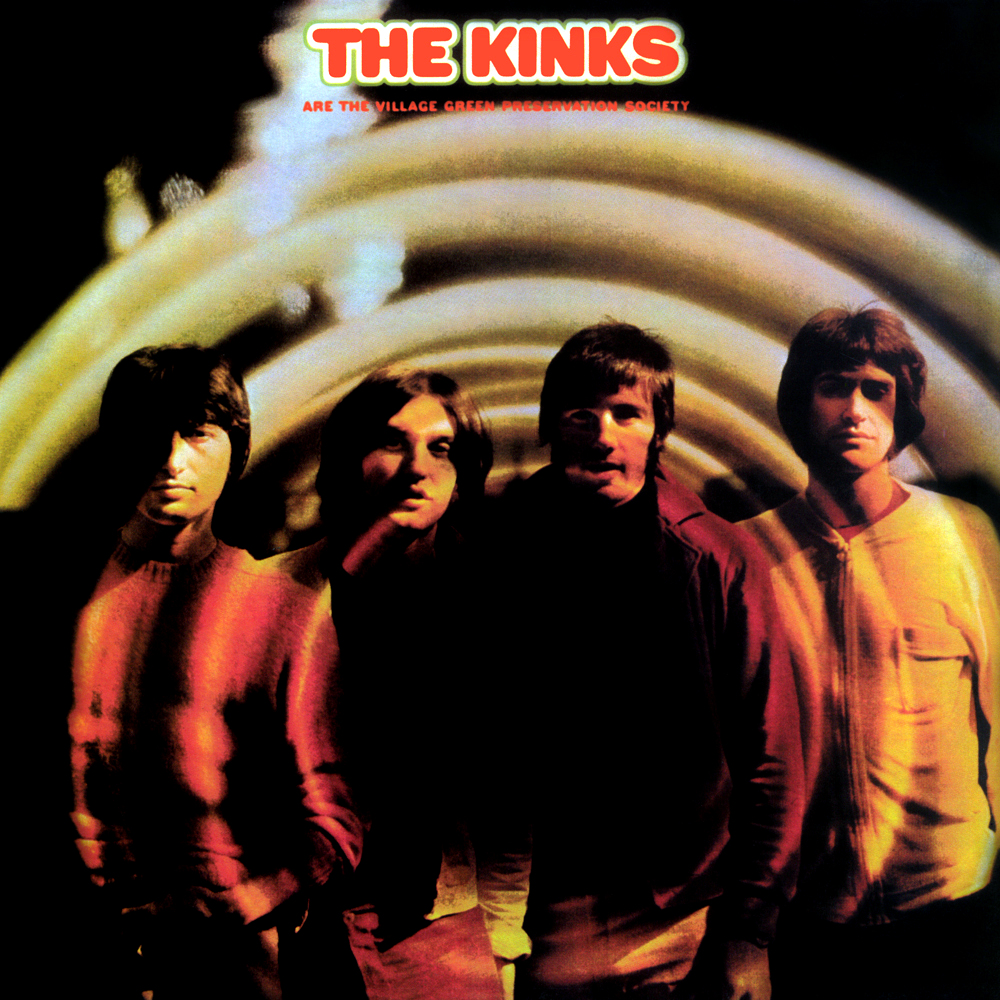