The Mamas & The Papas – Monday Monday

7 May 1966, The Mamas & the Papas started a three week run at No.1 on the US singles chart with ‘Monday Monday’ becoming the first song with a day of the week in the title to top the chart. The group was reported, as saying they all hated the song except for its writer John Phillips. The Mamas & the Papas won a Grammy Award for Best Pop Performance by a Duo or Group with Vocal for this song. https://youtu.be/h81Ojd3d2rY 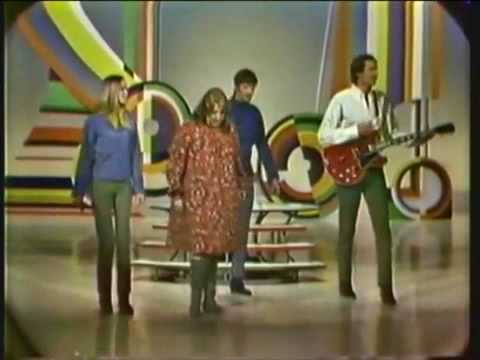 The Mamas & The Papas – Monday Monday