7 May 1971, ‘Moonage Daydream’ was released as a single by Arnold Corns, a band, formed by David Bowie the name of which was inspired by the Pink Floyd song ‘Arnold Layne’. This was one of Bowie’s side projects and something of a dry run for Ziggy Stardust. The song later reappeared on Ziggy Stardust in a new version with updated lyrics. https://youtu.be/KsH95qmmr9g 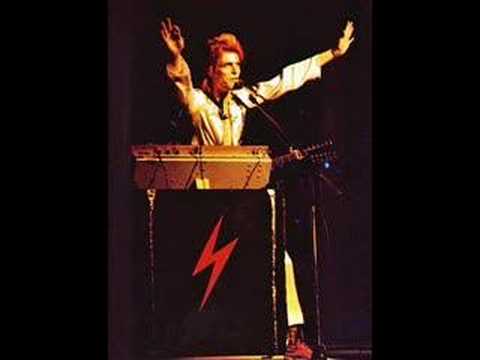 Quick plug for new books we have: Chuck Berry: An American Life, The Birth of Ro…

Ann Wilson Says ‘Retirement Is Nowhere in My Comprehension’