6 May 1967, Pearls Before Swine begin recording an album called ‘One Nation Underground’. The LP included a song called ‘Miss Morse’, which would be banned in New York when it was discovered that lead singer Tom Rapp was singing F-U-C-K in Morse code. After disc jockey Murray The K played the record on the air, local Boy Scouts correctly interpreted the chorus and phoned in a complaint.https://youtu.be/MXJIVQQgVPA 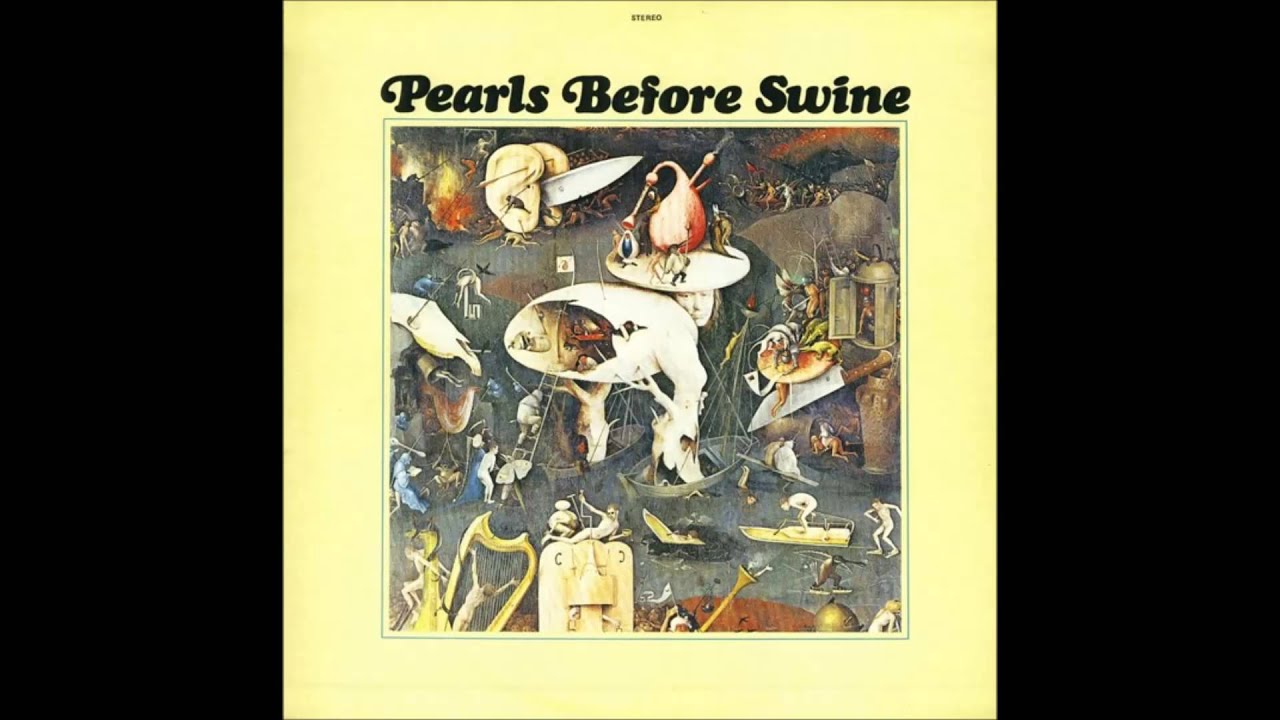 ROB HALFORD On ROCK HALL Induction: ‘This Is Not Just For JUDAS PRIEST; This Is For Heavy Metal Music’