8 May 1965, The filming of the promotional film for Bob Dylan’s ‘Subterranean Homesick Blues’ took place at the side of the Savoy Hotel in London. Actors in the background were Allen Ginsberg and Bob Neuwirth. The original clip was actually the opening segment of D. A. Pennebaker’s film, Dont Look Back, a documentary on Bob Dylan’s 1965 tour of England. In the film, Dylan, who came up with the idea, holds up cue cards for the camera with selected words and phrases from the lyrics. The cue cards were written by Donovan, Allen Ginsberg, Bob Neuwirth and Dylan himself. While staring at the camera, he flipped the cards as the song played. https://youtu.be/MGxjIBEZvx0 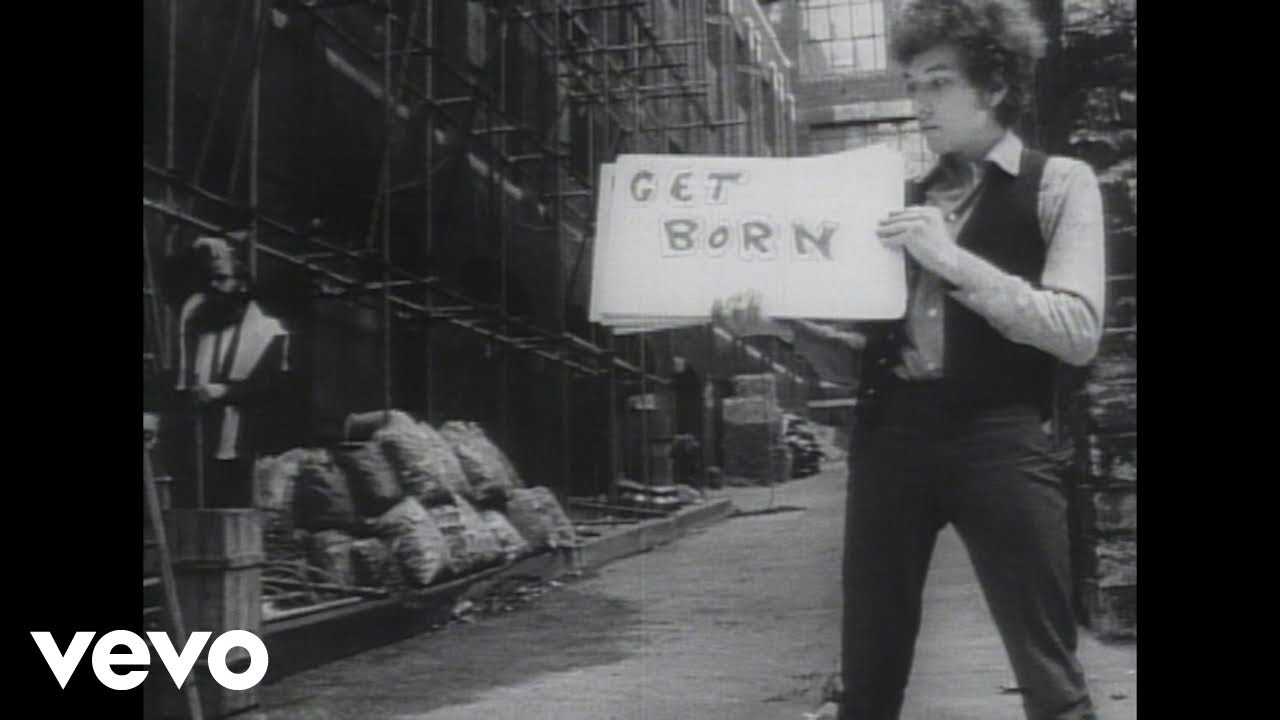