David Bowie – The Next Day (Explicit)

9 May 2013, David Bowie’s latest video, which starred Gary Oldman and Marion Cotillard, was temporarily pulled from YouTube over its graphic content. ‘The Next Day’ featured heavy religious imagery, including Cotillard bleeding from stigmata marks. The video sees Bowie performing in a basement bar, surrounded by religious figures, while Oldman, dressed as a priest, punches a beggar before dancing with a prostitute, played by Oscar-winner Cotillard. YouTube admitted making the “wrong call” in removing the video, and reinstated it with an adult content warning. https://youtu.be/7wL9NUZRZ4I 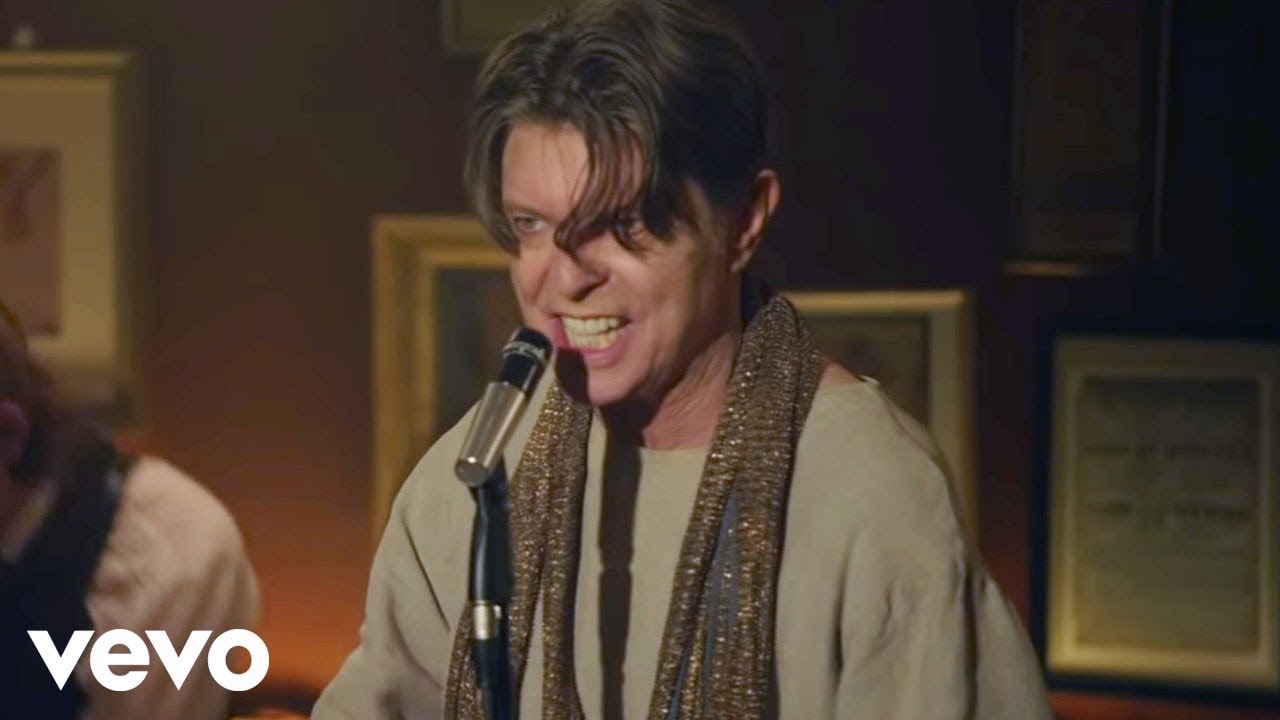 David Bowie – The Next Day (Explicit)