11 May 1981, Jamaican singer-songwriter Bob Marley died aged 36. In July 1977, Marley was found to have a type of malignant melanoma under the nail of a toe, Marley’s health deteriorated as the cancer had spread throughout his body. Marley had the 1981 single ‘No Woman No Cry’, plus over ten other UK Top 40 singles. In 1990, the 6th February was proclaimed a national holiday in Jamaica to commemorate his birth. The compilation album, Legend, released in 1984, is the best-selling reggae album ever with sales of more than 20 million copies. Time magazine chose Bob Marley & The Wailers’ Exodus as the greatest album of the 20th century. https://www.thisdayinmusic.com/stairway-to-heaven/bob-marley/ 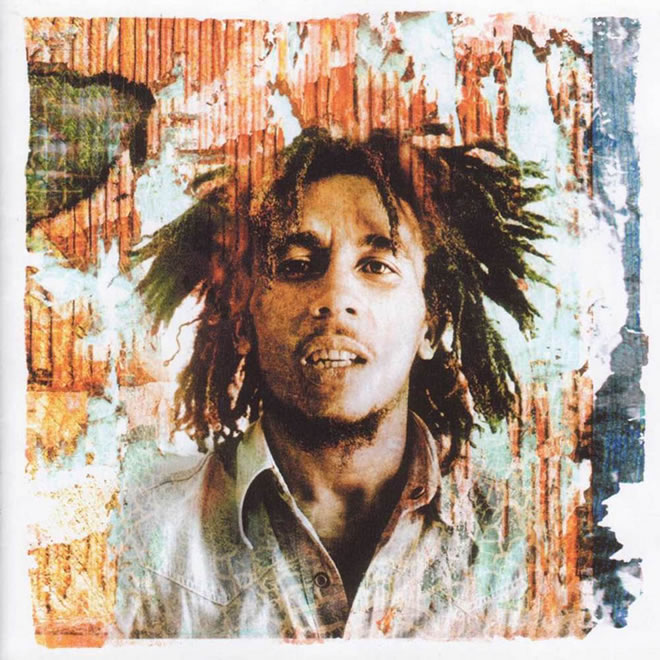 How the Pretenders Roared Back With ‘Last of the Independents’