10 May 1969, Frank Sinatra’s version of ‘My Way’ made the British Top ten for the first time. Over the next three years it re-entered the Top 50 singles chart on eight different occasions. Paul Anka re-wrote the original French song for Sinatra, after he told Anka he was quitting the music business. Anka changed the melodic structure and lyrics to the song with Sinatra in mind. https://youtu.be/w019MzRosmk 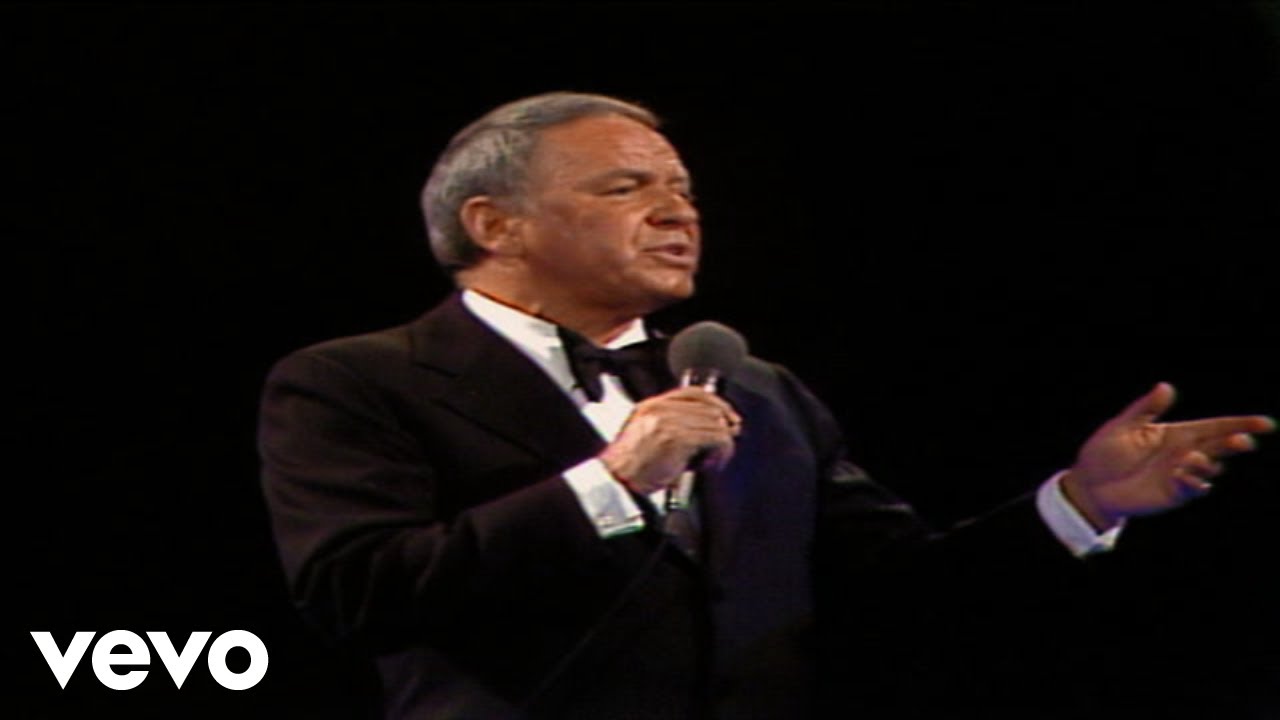 CHILDREN OF BODOM’s Surviving Members Open Up About Band’s Split, ALEXI LAIHO’s Death: ‘The Fans Have A Right To Know What Happened’