13 May 1966, The Rolling Stones released “Paint It Black.” Following a discussion with George Harrison, who had recently recorded the sitar on “Norwegian Wood (This Bird Has Flown)”, Brian Jones arranged basic melodies on a sitar that featured in “Paint It Black” In the UK, the single peaked at number one on the Record Retailer chart becoming the Rolling Stones’ sixth UK number one. https://youtu.be/5wCUlPNlQuA 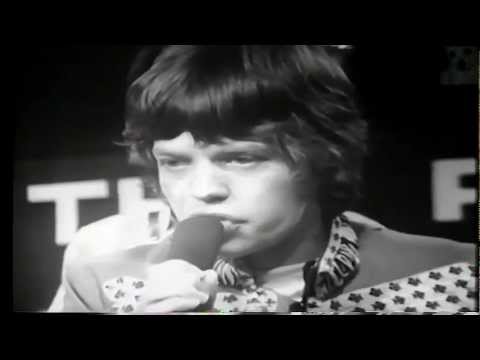