Happy 72nd birthday to American singer-songwriter and musician Stevie Wonder, born 13 May 1950. Blind since shortly after his birth, Wonder was a child prodigy who signed with Motown’s Tamla label at the age of 11, where he was given the professional name Little Stevie Wonder. He has won 25 Grammy Awards (the most by a solo artist). He is also noted for his work as an activist for political causes, including his 1980 campaign to make Martin Luther King Jr.’s birthday a federal holiday in the US. https://youtu.be/7_RgaYueeh4 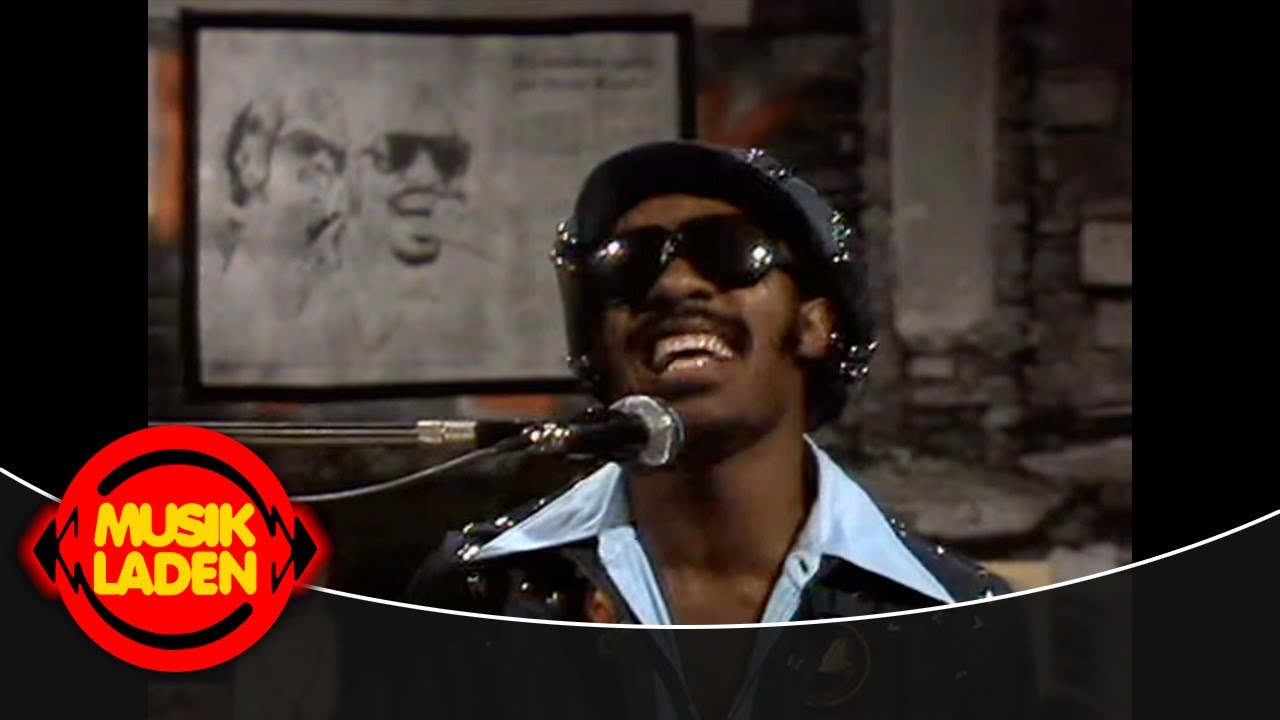