Simon & Garfunkel – Kodachrome / Mabellene (from The Concert in Central Park)

19 May 1973, Paul Simon released the single ‘Kodachrome’ named after the Kodak 35mm film Kodachrome which became a No.2 hit in the US. It was not released as a single in Britain, because the BBC would not play the trademarked name. https://youtu.be/RGK19Pg6sB0 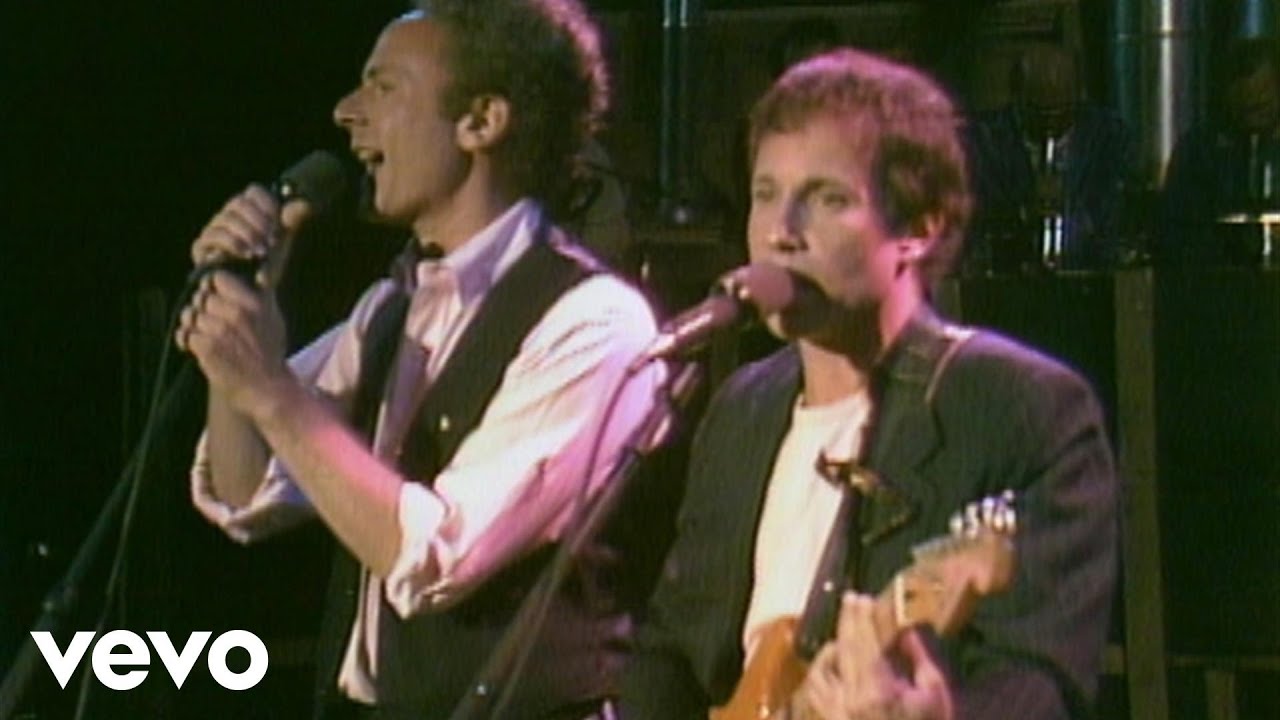 Simon & Garfunkel – Kodachrome / Mabellene (from The Concert in Central Park)

Irish Rockers THE ANSWER To Release New Album In 2023