20 May 1969, Led Zeppelin started three days of recording and mixing sessions at A&R Studios in New York City, which included the recording of ‘Heartbreaker’ and various other parts for new tracks for the group’s forthcoming second album. The band were under pressure to finish sessions for their second album so they could release it in time for the Autumn market. https://youtu.be/DDAF68L84Gw 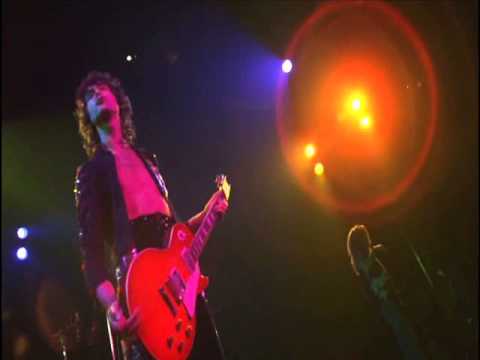