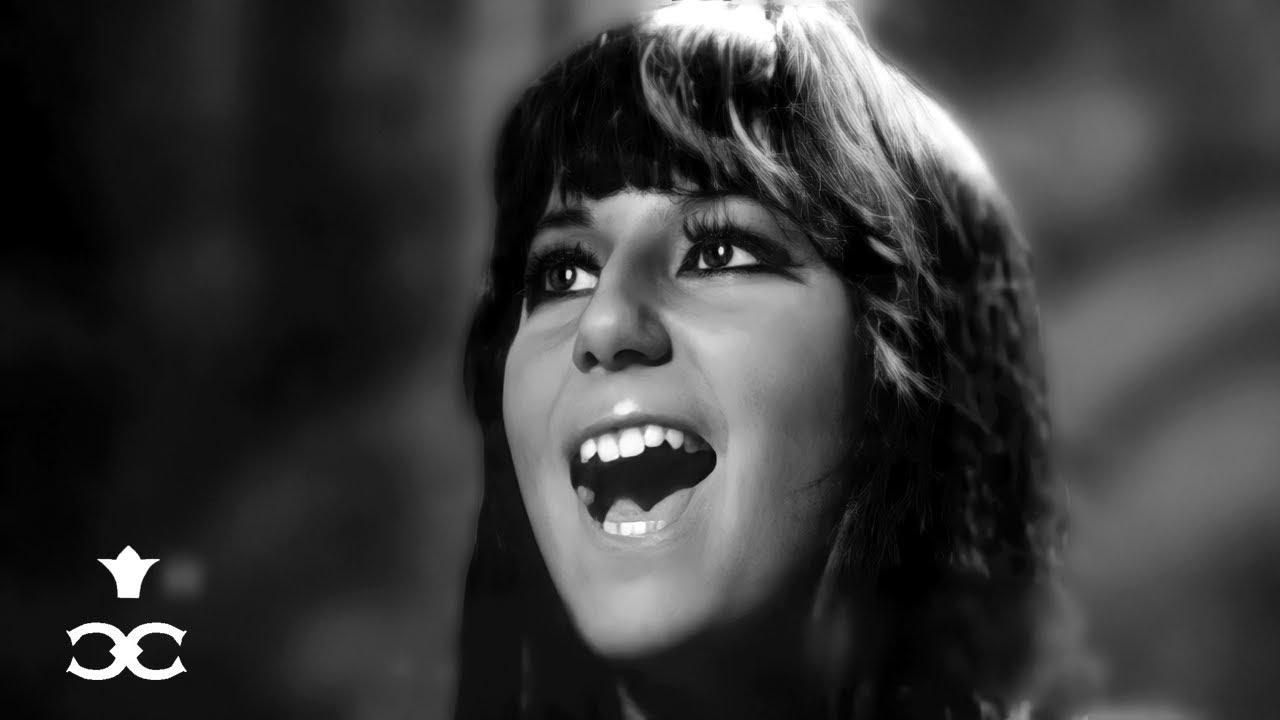 W.A.S.P.’s BLACKIE LAWLESS On Writing His Upcoming Autobiography: ‘It’s Been One Of The Most Fun Things I’ve Ever Done In My Life’