22 May 1965, The Beatles went to No.1 on the US singles chart with ‘Ticket To Ride’, the group’s eighth US No.1. The American single’s label declared that the song was from the United Artists release Eight Arms to Hold You. This was the original title of the Beatles’ second movie; the title changed to Help! after the single was initially released. https://youtu.be/SyNt5zm3U_M 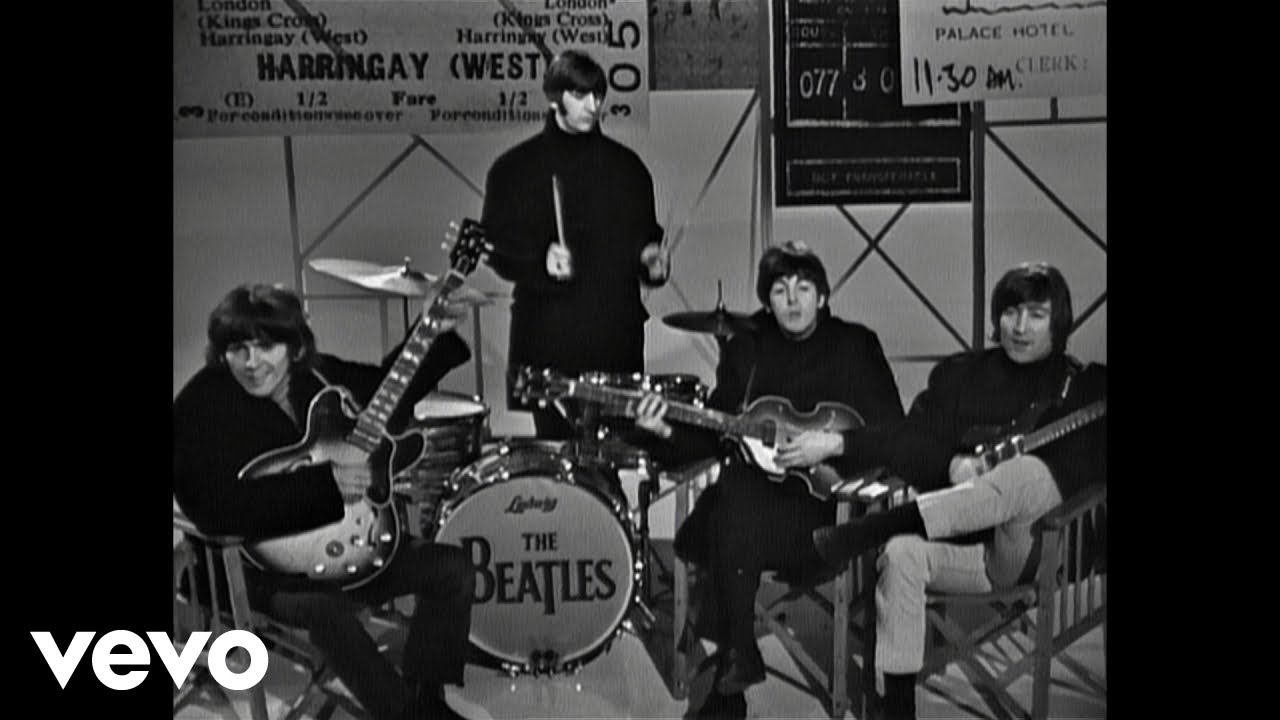