22 May 1971, The Rolling Stones album Sticky Fingers started a four-week run at No.1 on the US charts, the group’s second US No.1 album. The artwork for Sticky Fingers which, on the original vinyl release, featured a working zipper that opened to reveal cotton briefs, was conceived by American pop artist Andy Warhol. The cover, a photo of Joe Dallesandro’s crotch clad in tight blue jeans, was assumed by many fans to be an image of Mick Jagger. The album also features the first usage of the “Tongue and Lip Design” designed by John Pasche. https://www.thisdayinmusic.com/classic-albums/the-rolling-stones-sticky-fingers/ 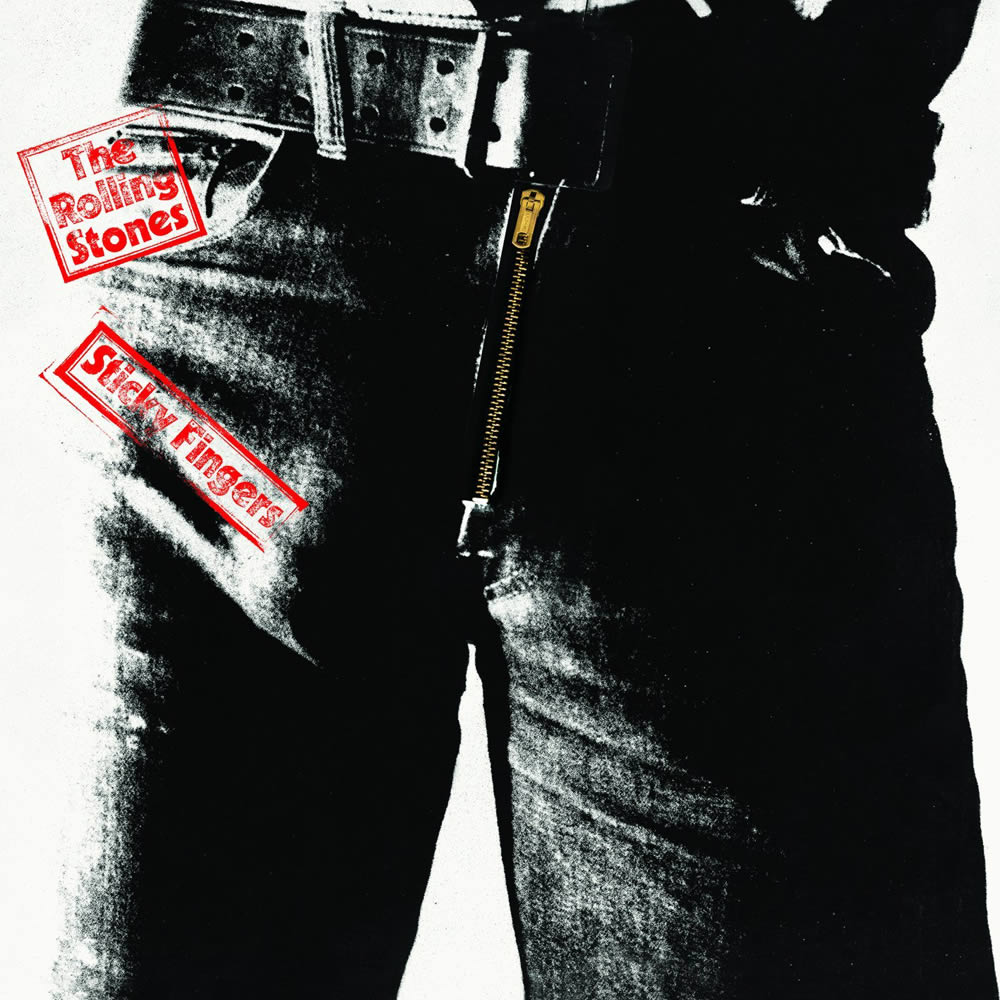