23 May 1960, The Everly Brothers started a five week run at No.1 on the US singles chart with ‘Cathy’s Clown’, which also spent seven weeks at No.1 in the UK. It became the Everly Brothers’ biggest hit single and their third and final US chart topper, selling eight million copies worldwide. https://youtu.be/p_fkzaAEbQg 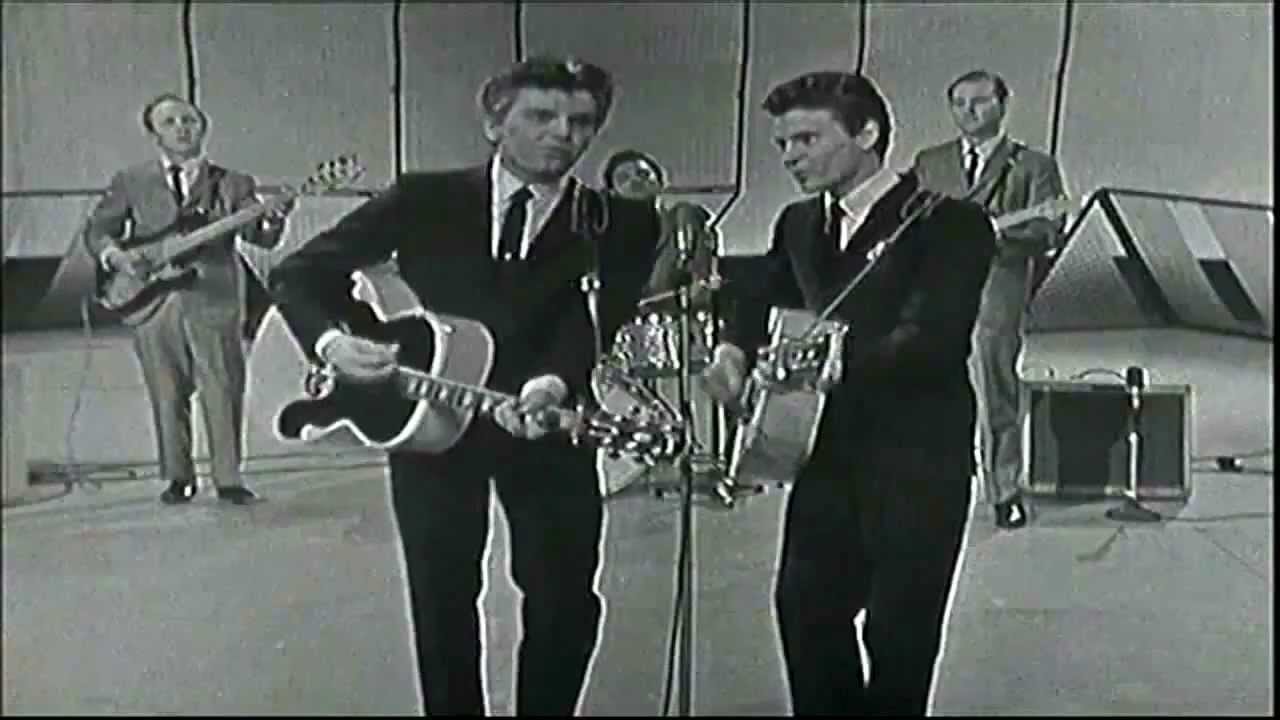