24 May 1968, The Rolling Stones released the single ‘Jumpin Jack Flash’ in the UK, the track gave them their seventh UK No.1 hit. Keith Richards has stated that he and Jagger wrote the lyrics while staying at Richards’ country house, where they were awoken one morning by the sound of gardener Jack Dyer walking past the window. When Jagger asked what the noise was, Richards responded: “Oh, that’s Jack – that’s jumpin’ Jack.” https://youtu.be/ruTMp4_sy1E 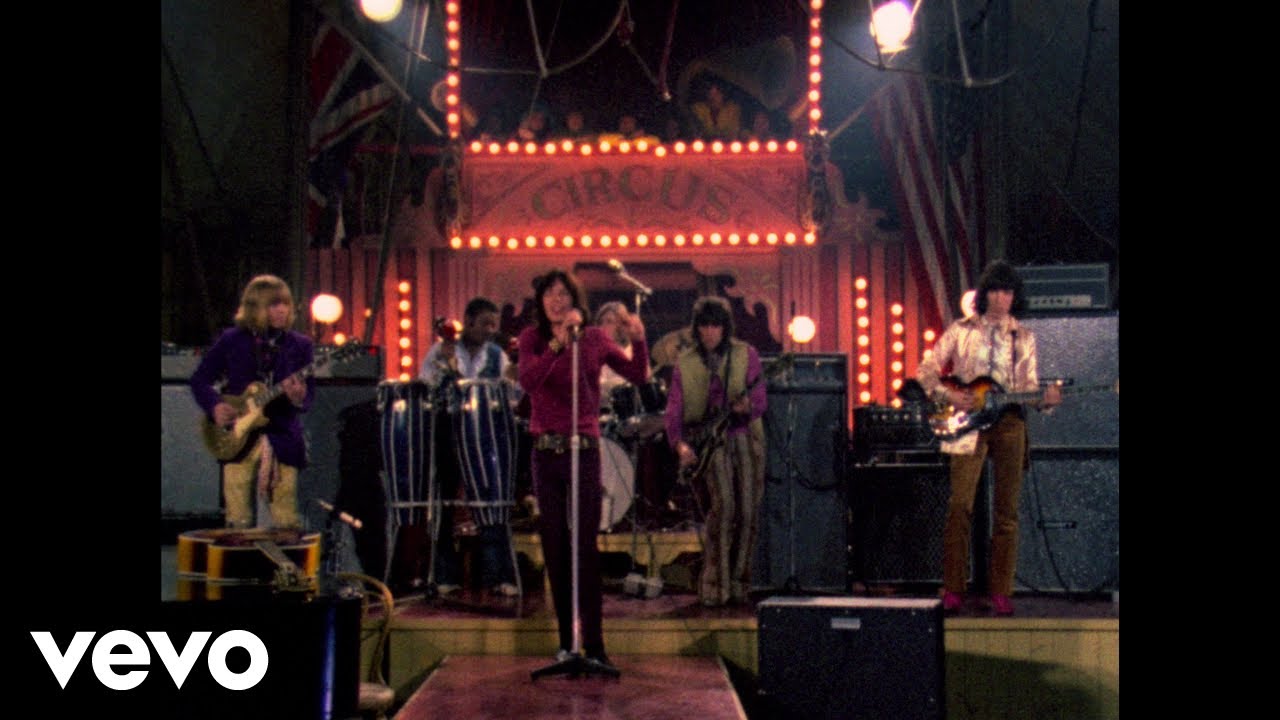