Happy 74th birthday to American singer-songwriter Stevie Nicks, from Fleetwood Mac born 26 May 1948, who scored the 1987 UK No.5 single ‘Little Lies’ and 1977 US No.1 single ‘Dreams’, taken from the world-wide No.1 album Rumours. She scored the solo, 1981 US No.1 & UK No.11 album Bella Donna, and the 1989 hit single ‘Rooms On Fire’. Nicks joined Fleetwood Mac in 1975 along with her then boyfriend, Lindsey Buckingham. https://www.thisdayinmusic.com/classic-albums/fleetwood-mac-rumours/ 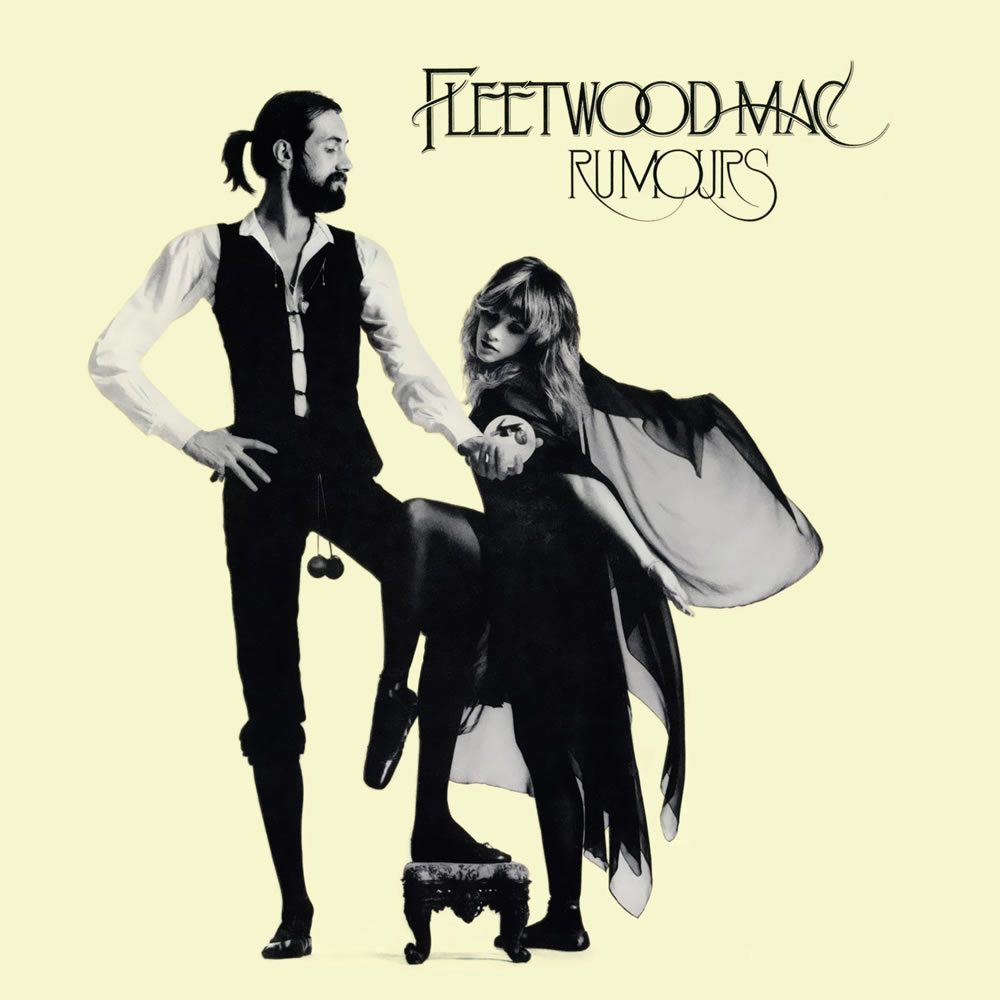 MUSE Replaces FOO FIGHTERS As One Of AFTERSHOCK Festival Headliners