Happy 64th birthday to Neil Finn, guitar, born 27 May 1958, vocals, from New Zealand group Split Enz who had the 1980 UK No.12 single ‘I Got You’. Split Enz had ten albums (including seven studio albums) reach the top ten of the Official New Zealand Music Chart. And with Crowded House had the 1992 UK No.7 single ‘Weather With You’ and a hit with ‘It’s Only Natural’. Finn has released many solo albums and replaced Lindsey Buckingham in Fleetwood Mac as part of their 2018 tour. https://youtu.be/J9gKyRmic20 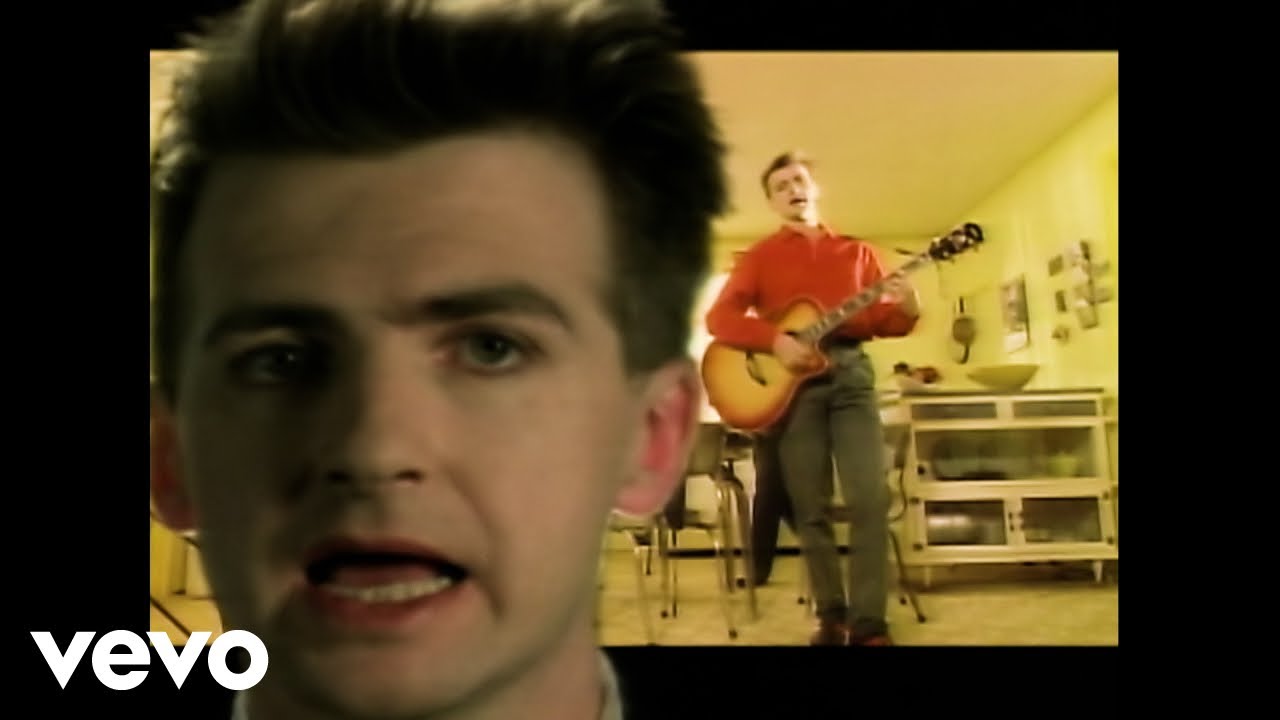