27 May 2017, Gregg Allman, founding member of the The Allman Brothers Band died at the age of 69 at his home in Savannah, Georgia. Allman had suffered a recurrruence of liver cancer five years ago, died from complications of the disease. The band’s main songwriter early on, Allman contributed compositions like ‘Dreams’ and ‘Whipping Post’ to the Allman Brothers repertoire. Both songs became staples of their live shows; a cathartic 22-minute version of ‘Whipping Post’ was a highlight of their acclaimed 1971 live album, At Fillmore East. https://www.thisdayinmusic.com/artists/the-allman-brothers-band/ 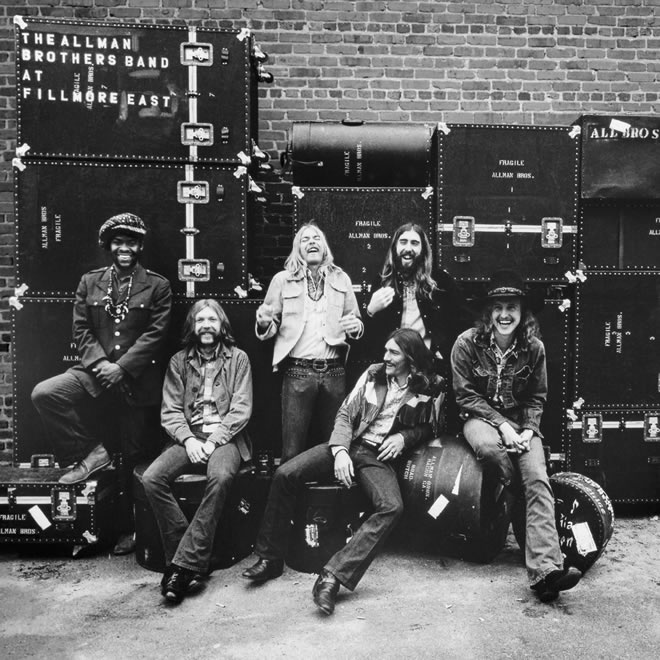