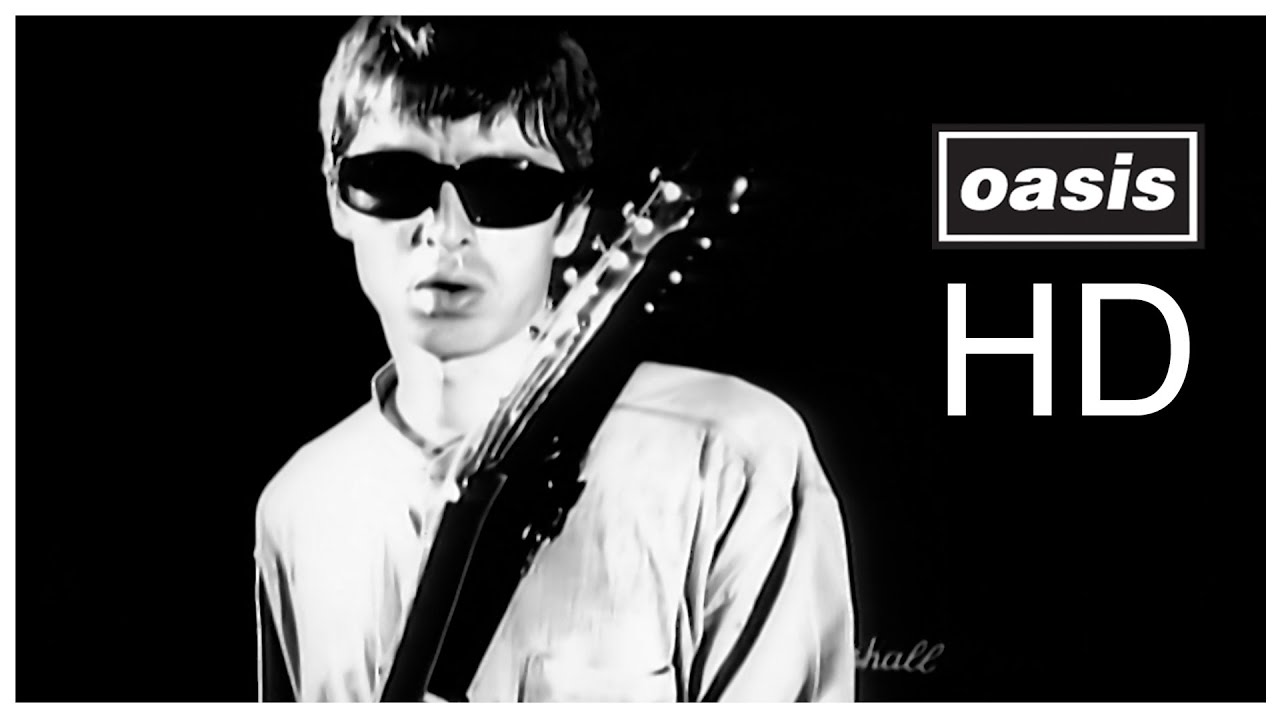 Radiohead’s ‘OK Computer’: The Story Behind Every Song