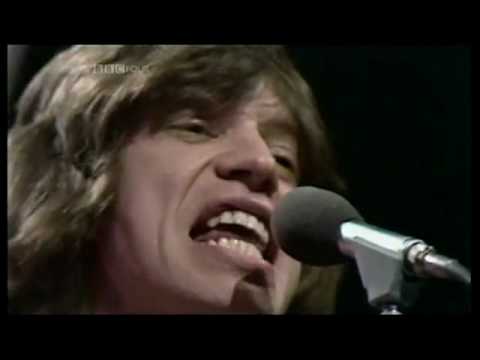 DAVID ELLEFSON: ‘It Was Fun To Play’ MEGADETH Songs With JEFF YOUNG Again